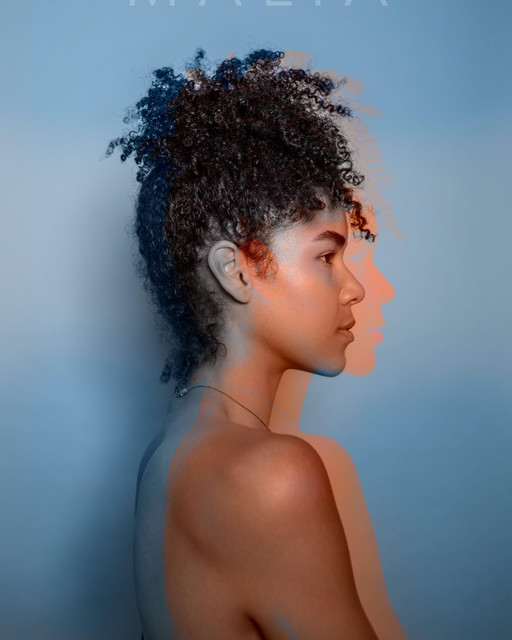 Often described as healing, Malia’s sounds aren’t just something you listen to, they’re something you feel. Originally from the pacific northwest, the alternative R&B/neo-soul songstress garnered some initial buzz after opening for The Internet’s Syd on her West Coast tour in late 2017. Since then, she’s amassed millions of streams on her LPs Late Bloomer and Ripe. Her recent release Unpolished is about embracing the sides of ourselves that may need some work or TLC, and in doing so, finding great inner peace. The 11 song project is raw and offers some self-produced tracks by MALIA, acknowledging the process of recognizing and embracing the unpolished sides of our personalities: growth.