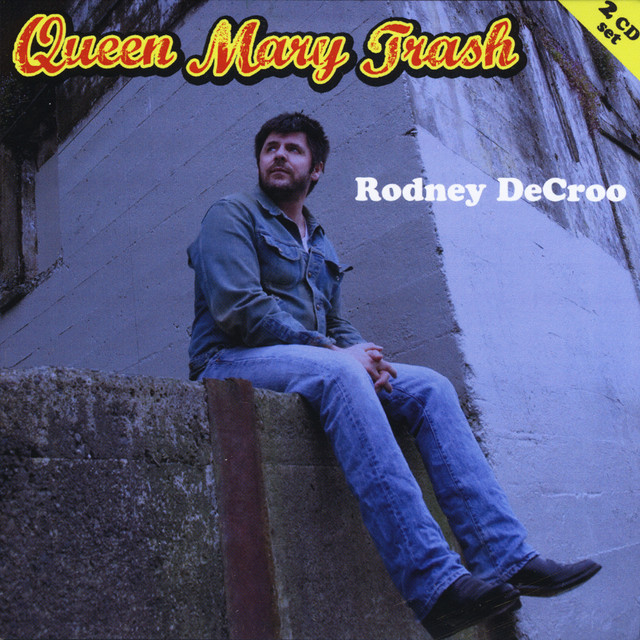 After returning from a five-year sabbatical from music in 2015 with the intimate collection Campfires On The Moon, Vancouver singer/songwriter, poet and playwright Rodney DeCroo’s musical evolution continues with his seventh full-length album, Old Tenement Man, a sprawling work of unflinching lyric-driven rock and roll, infused with the legacies of Lou Reed and Leonard Cohen. Teaming up with producer by Lorrie Matheson (Art Bergmann, Rae Spoon) at his Calgary studio Arch Audio, DeCroo struck the perfect sonic balance through which to display the full range of his poetic gifts and a renewed commitment to reaching more ears. The new album continues DeCroo’s intense output since 2010, which saw him produce an acclaimed poetry collection—and accompanying spoken word album—drawn from his childhood in Western Pennsylvania. He also mounted a one-man theatre show that toured western Canada, all of which was an outgrowth of extensive therapy to cope with addiction and Post Traumatic Stress Disorder. Although Rodney DeCroo’s quest for inner peace remains ongoing, the immense strides he has made over the past half-dozen years has finally bore fruit on Old Tenement Man, an album that finally places him in the upper echelon of Canadian singer/songwriters. It is an album that reflects the times in which we live, and its themes will surely resonate long into the future.