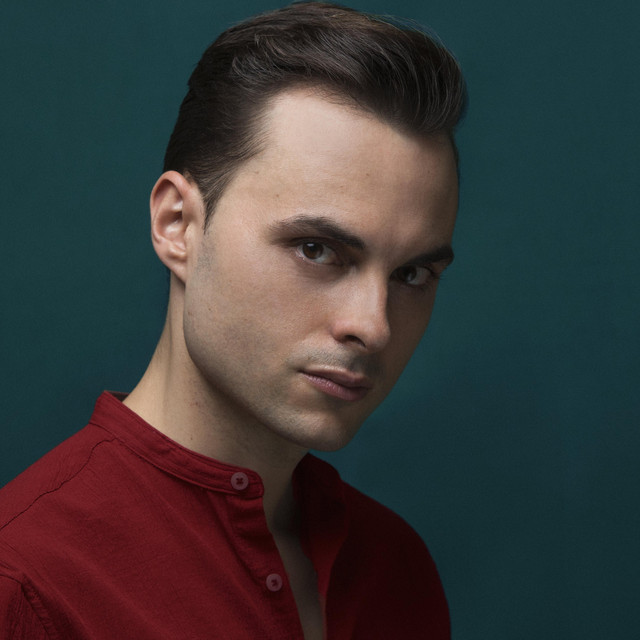 Pablo García-López born in Córdoba, Spain, where he began his singing studies in the conservatory with the tenor Juan Luque. He then attended Universität Mozarteum de Salzburgo and the Centre de Perfeccionamiento Plácido Domingo del Palau de les Arts in Valencia, where he broadened his studies. He completed his training in Berlin and Lyon alongside John Norris and María Bayo. Since his debut at Die Zauberflöte at the Villamarta Theater in Jerez he has been invited to prestigious opera houses: Royal Opera Wallonie de Liege, Ópera de Lausanne, Royal Ópera Muscat,