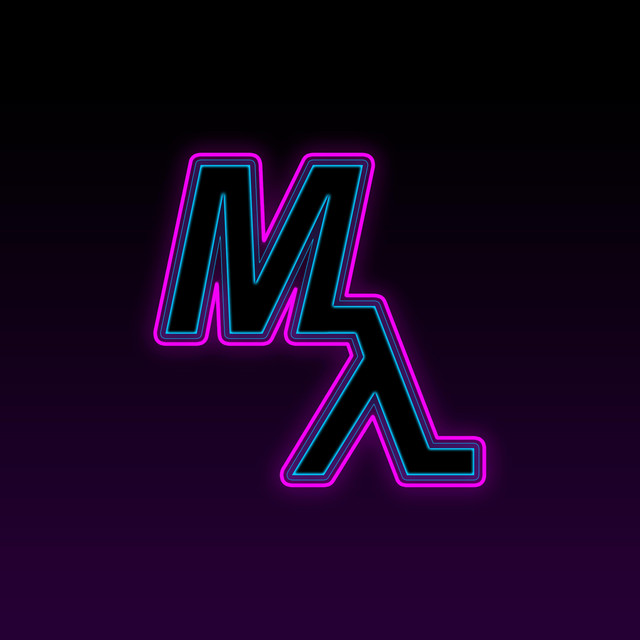 Born in San Jose, California, Adrian Lopez Valle (better known as "Mariotravel209) is a music producer and hobbyist 3D animator who spent the majority of his childhood in the calm and small city of Pittsburg, California. At the age of 10, He started creating YouTube content under the online name, "Mariotravel209". A name that not only defines his childhood, but bonds with his present self. As a passionate man with dreams and goals, he plans to reshape music by showing to the world his creations. His versatility in music genre and culture aids him in his quest to find the new sound he seeks for in his music. It wasn't long until he realized that writing and producing music was going to become another favorite hobby of his. Despite him being known more for his animated movies, He also has passion and dedication for creating music. As a "multi-genre" artist,

He works extensively to bring new sounds, styles, and combinations in his songs. Whether if it's Latin, pop, rock, jazz, or electronic, He brings his very best fusing music styles together.