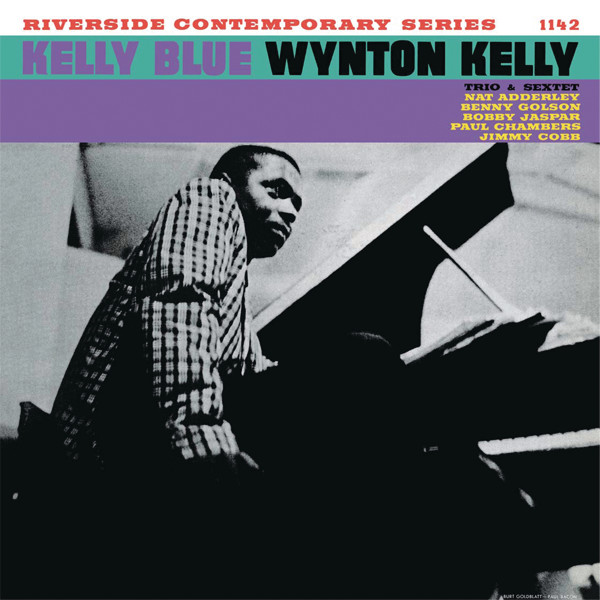 A superb accompanist loved by Miles Davis and Cannonball Adderley, Wynton Kelly was also a distinctive soloist who decades later would be a strong influence on Benny Green. He grew up in Brooklyn and early on played in R&B bands led by Eddie "Cleanhead" Vinson, Hal Singer, and Eddie "Lockjaw" Davis. Kelly, who recorded 14 titles for Blue Note in a trio (1951), worked with Dinah Washington, Dizzy Gillespie, and Lester Young during 1951-1952. After serving in the military, he made a strong impression with Washington (1955-1957), Charles Mingus (1956-1957), and the Dizzy Gillespie big band (1957), but he would be most famous for his stint with Miles Davis (1959-1963), recording such albums with Miles as Kind of Blue, At the Blackhawk, and Someday My Prince Will Come. When he left Davis, Kelly took the rest of the rhythm section (bassist Paul Chambers and drummer Jimmy Cobb) with him to form his trio. The group actually sounded at its best backing Wes Montgomery. Before his early death, Kelly recorded as a leader for Blue Note, Riverside, Vee-Jay, Verve, and Milestone. ~ Scott Yanow, Rovi