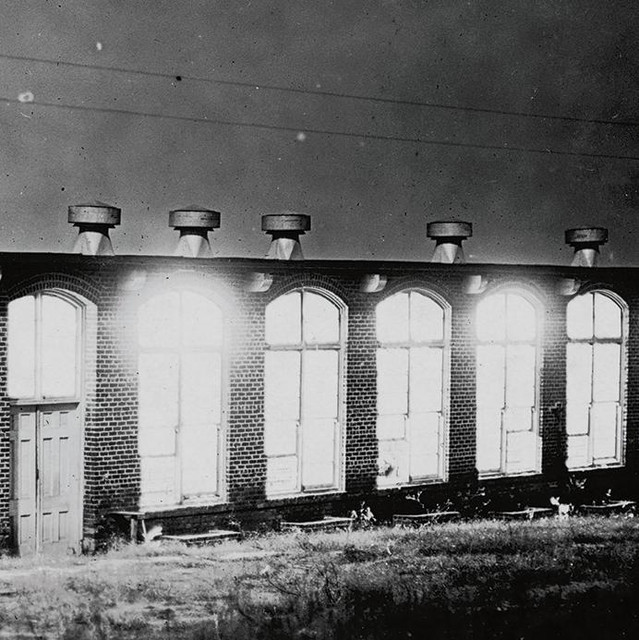 Part of the emerging new wave of noise rock, San Francisco's Kowloon Walled City take the sound pioneered by bands like the Jesus Lizard and Unsane and push it into new dimensions of heaviness. With a style based around detuned, impossibly thick guitars and a bottomless well of anger, the band's crushing sound creates a kind of sonic gravity that pulls listeners in and refuses to let them go until they give in to the furious, fuzz-fueled assault being launched at them. The band made their debut in 2008 with the EP Turk Street, following up the next year with their first full-length, Gambling on the Richter Scale. In 2010, Kowloon Walled City contributed a pair of tracks to Lose Lose Lose, a three-way split with Fight Amp and Ladder Devils, but returned in 2012 with their second full-length effort, Container Ships, which was released by Brutal Panda. ~ Gregory Heaney, Rovi