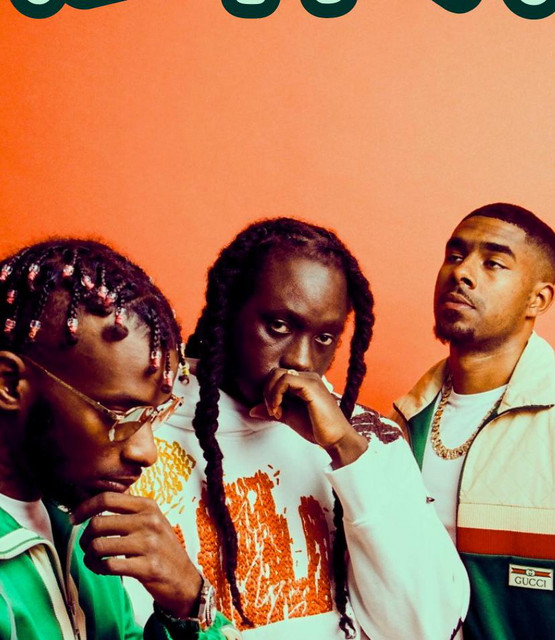 What do you get when you combine a melting pot of musical influence with growing up in multicultural West London? WSTRN.   A collective comprised of two cousins and their childhood friend, Akelle, Haile and Louis Rei blend a number of genres not limited to just Dancehall and Rap that forms their signature sound. Fate brought WSTRN together in 2015 when they recorded their debut single ‘In2’, an infectiously melodic song formed from their first studio sessions. The rest as they say was history.   2016 brought the release of their debut mixtape #WSTRNSEASON. Following a slew of one-off singles including ‘Txtin’ and fan favourite ‘Ben Ova’, the trio released their second mixtape DOU3LE 3AK in 2018 - a showcase of their ability to put smooth melodies and memorable raps on a project that draws from their musical influences and culture. Akelle’s presence was missed at this pivotal moment due to a prison sentence, but their camaraderie and brotherly bond kept the WSTRN ship a float and they continued to show another dimension to the WSTRN sound.   Proving it was no fluke, WSTRN dropped their third mixtape in Summer 2019 with WSTRN Season, Vol. 2 – over three years since Vol. 1 was released, improving yet again on the qualities displayed and made a soundtrack to London living that combines their experiences recording between London and Jamaica.   Fast forward to present day and over 300 million worldwide streams later, Akelle is home and the trio are back better than ever.