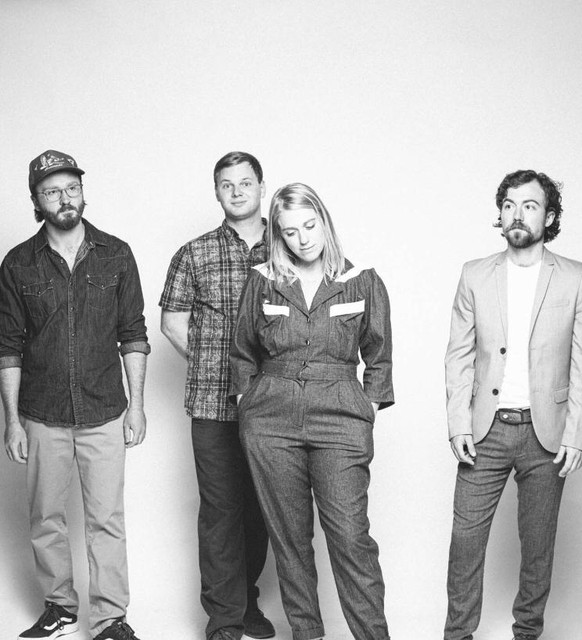 Thunder and Rain first formed in Golden, Colorado in 2013. Erinn Peet-Lukes was raised on the sunny shores of Southern California. After college, she moved to NYC to pursue her dream as a folk musician. After two years of playing at open mics and subway stations, a good friend convinced her to leave to big Apple for the Rocky Mountains, where bluegrass music was flourishing. She made the move, and through the Colorado front range music scene met Ian Haegele (bass) Dylan McCArthy (mandolin) and Allen Cooke (dobro)   The band combines Erinn’s heartfelt country songwriting with the pristine musicianship of bluegrass players. The result is a beautiful acoustic blanket of sound, and songs that speak to matters of the heart with Erinn’s practiced poetry and “devastating, yet nimble” vocal performances.