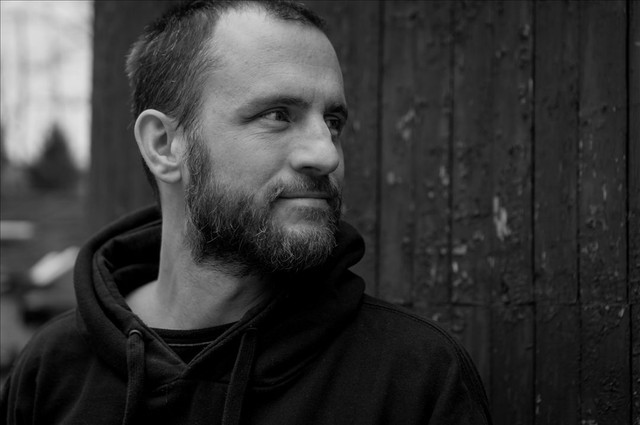 Ebauche is the moniker for Alex Leonard, an Irish electronic music producer based in Berlin. He is known for creating a wide array of textured sounds, from serene ambient to chaotic, densely-layered, experimental electronic music. His album, Mutable, was selected as Best of 2018 by A Closer Listen (US) & Headphone Commute (UK). His new album, Formic Syntax, was released in April 2019. Alex started making with electronic music in the early 00s and trained for two years in Sound Engineering and Music Technology in Dublin. He played an array of gigs in the underground Irish electronic scene supporting artists like Biosphere, Keith Fullerton-Whitman, Frog Pocket, and Lakker. In 2005 he released Incomplete Watch Movement which was featured by John Kelly on The Mystery Train, and followed this with an EP in 2009. In the early 2010s he took some time off music production travelling in Cambodia and Poland, fostering a growing a fascination for field-recordings, inspired by the unique soundscapes lands he was surrounded by. Field recordings have become an major factor in his output since then. Whether heavily effected or presented bare, he has found a beautiful balance between etheral electronics and natural sounds. Since 2015 he has produced 3 LPs which have garnered wide praise. He has played music festivals alongside notables such as Rafael Anton Irisarri, Christoph Berg, Greg Haines, and Grzegorz Bojanek. He continues to test the boundaries between ambience and chaos.