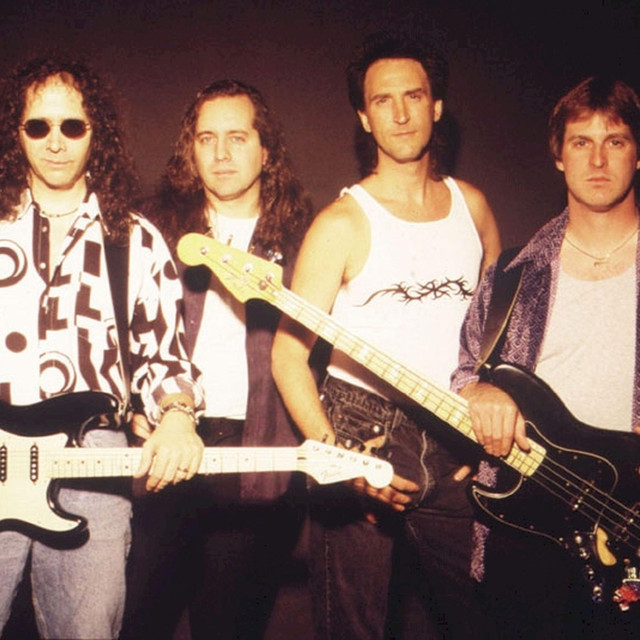 NORWAY is a 4-pc hard rock band from New Jersey, USA . Their indie debut album Night Dreams, was a smash hit in Europe among the fans of AOR, Melodic and Hard Rock, and by rock magazines worldwide. That success led to signing a deal with acclaimed UK rock label Now & Then Records/Frontiers Records. NORWAY's label debut, "Arrival", was recorded in the UK and the USA during the summer/fall of '99, and was released in Europe March 6, 2000 to even more raves than Night Dreams. A release on Nippon Crown followed in Japan at the end of March with a national launch in the USA August 2000. On hiatus for most of 2002-2004, Norway returned to the studio for the highly anticipated follow-up to Arrival, "Rising Up From The Ashes" with lead vocal duties handled by former Tradia & Departure frontman Dave Baldwin. "RUFTA" was released 12/20/06 in Japan on Marquee/Avalon and 1/19/07 in Europe and the USA on MTM., again to much critical praise and gaining the band many more new fans. Norway is proud to announce a "Best Of Norway" Album is in the works, with remastered and reimagined tracks from our 3 albums, bonus material plus new songs! Look for a 2022 release TBA