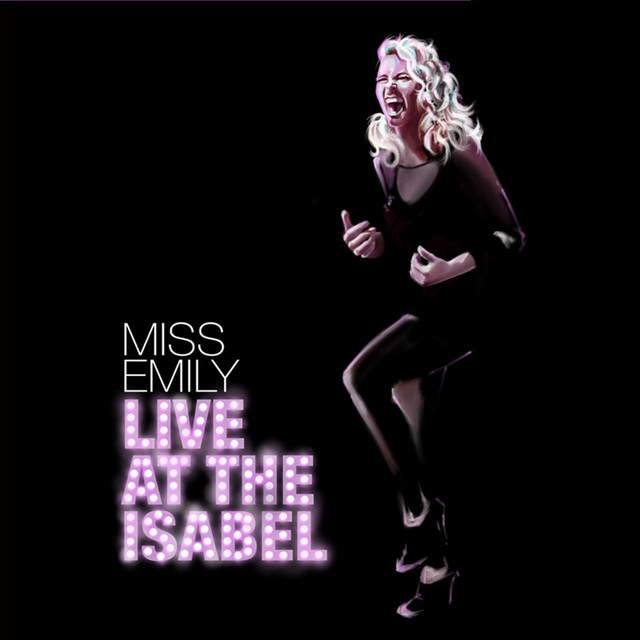 In February of 2020 at the Maple Blues Awards in Toronto, Miss Emily walked away with Female Vocalist of the Year, New Artist of the Year and the Sapphire Canadian Blues Music Video Award. This national recognition hearkened back to her childhood days of county fair singing competitions. Along the way, she acquired an unparalleled work ethic by playing night after night in bars along Ontario’s 401 corridor while refining her songwriting and gaining a loyal following. This approach paid off as she grew her audience and advanced to theatre and festival appearances with performances at Montreal Jazz Fest, Harvest Jazz and Blues, Ottawa Bluesfest, and Beaches Jazz Festival in Toronto. Miss Emily has captivated fans across Canada, the US, the UK and Western Europe with her unique combination of impassioned performances and incomparable vocals that soar to emotional heights and span the genres from soul and classic Motown, to jazz, gospel and blues. Today, in her adopted hometown of Kingston, she holds the record for sell-outs at the Isabel Bader Centre for the Performing Arts and has gained the respect of Canadian music industry veterans like The Tragically Hip and Downchild Blues Band as well as the recent national recognition by the Maple Blues Awards. Despite two decades of electrifying audiences in ten different countries, Miss Emily is just beginning to flourish. With two new albums slated for release in 2020 and in 2021, we’re excited to see what the future holds.