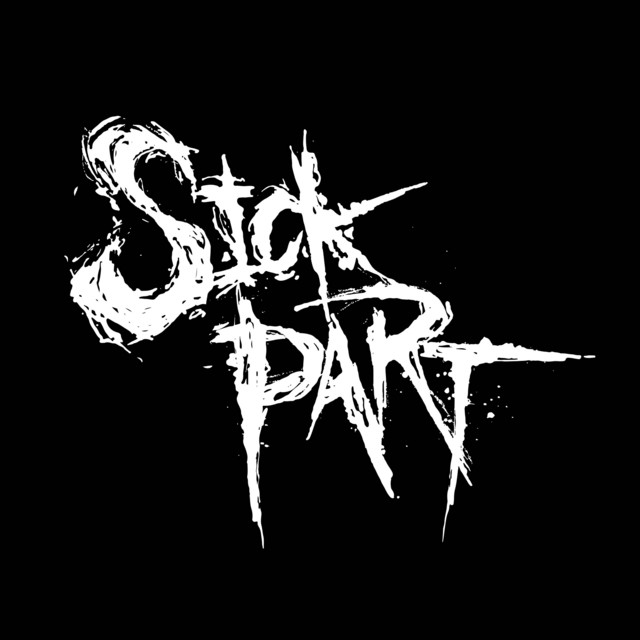 The band started out at the beginning of 2018 and went through a lot of changes back then. After creating the first material they acquired a new drummer and bass player. It was the turning point in their career. At sight, the band has forged their main setlist and begun to make first steps into the music industry as SALIGIA. From the moment they emerged it was obvious SALIGIA is a fresh breeze on metal stages in Warsaw. The band surprised the audience with the genre everybody thought was already dead – the Nu- Metal. The ear-drilling guitar riffs, chest-smashing bass, groovy percussion and high-scream vocals. In the end of 2019, SALIGIA has begun to hit the club stages in Warsaw. The astonishing and almost theatrical concerts have had amazing reception. The response was something huge for the group and has just fueled their commitment and passion. They have continued to push more and more. 2020 started out as a great year for the band as in the first month they played more shows than in whole 2019. Even though, they were working hard on their concerts, they managed to grow in social media. In February the band released their third demo ‘A Breathing Gunpoint’ which had the greatest reception among the ‘Demo Tapes’ songs. With the beginning of March and preparations for a next concert, the world was struck by the coronavirus pandemic – the ultimate lockdown of the world. All shows were cancelled. May 2020. The band made a decision to change their name and identity.