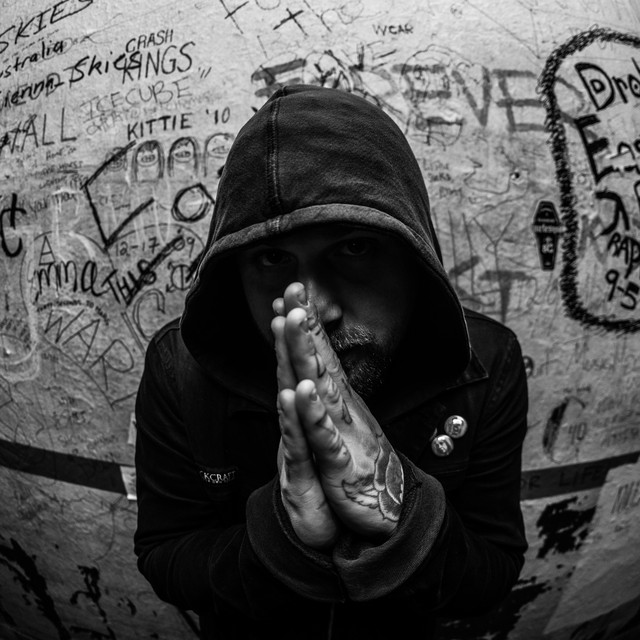 Figure has become a household name in bass music with a catalog that spans over 14 years and more than 10 albums and hundreds of songs. He best known for his signature, aggressive sounds mixed with horror themes. Figure continues to release new music with various labels, friends and peers in the bass community. A touring machine, Figure feels at home on the road .. he's been around the globe many times over and recently celebrated the 10th anniversary of his Monsters series of albums and a regular contributor for Universal's Halloween Horror Nights theme parks.