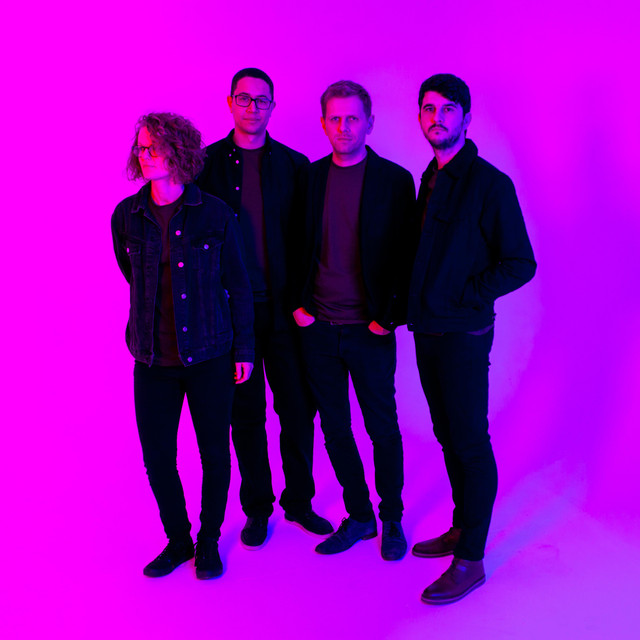 “Their songs to date are like exquisite, detail-rich pastoral pop miniatures, all lovestruck or lovelorn lyrics, perfect chord progressions, dovetailing harmonies and jingle-jangling guitars.” – The Sunday Times   The Welsh Music Prize shortlisted album ‘A Vision In The Dark’ is out now via Libertino Records.   Kidsmoke’s shimmering brand of dreamy indie-pop has seen them make waves from their native North Wales. With a sync feature on Charlie Brooker’s Netflix series ‘Black Mirror’ under their belts, the band have since received widespread support from the likes of Steve Lamacq (BBC 6 Music), who chose a track as one of his ‘6Music Recommends’ tracks of the year, Huw Stephens (BBC Radio 1), NPR Music, who selected the band for their Austin 100 list at SXSW 2019, and BBC Introducing.   The band were also featured as The Sunday Times’ ‘Breaking Act’ and were invited by Robert Smith (The Cure) to play his Meltdown Festival.   Following a busy few years, the band released their highly anticipated debut album in June 2020 which immediately starting collecting accolades including being shortlisted for the Welsh Music Prize.