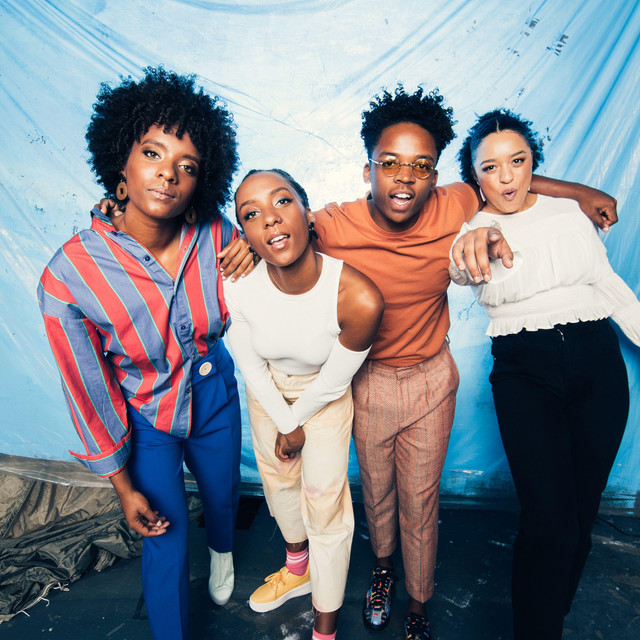 Falling into a genre of their own, The New Respects mesh pop, soul, and rock &amp; roll with overlays of acoustic tones. Comprised of twins Zandy and Lexi Fitzgerald, brother Darius and their cousin Jasmine Mullen, the Nashville-based group is a true family affair, evidencing the undeniable soul and musical legacy that flows through the roots of their family tree. Raised within the buzzing creative community of artists and songwriters that Music City has to offer, the band has been careful in selecting their influences. Steering clear of trends and fads, The New Respects demonstrate both their mental and sonic maturity by turning to sounds that have stood the test of time. The band cites Aretha Franklin, The Beatles, and Led Zepplin as core influencers of their music, traces of which can all be found within their catchy hooks and heavy grooves. Featured in Rolling Stone as one of “10 New Artists You Need to Know” The New Respects are quickly turning heads and gaining unprecedented traction. Their 5-song EP Here Comes Trouble released in early 2017 to critical acclaim, with lead single “Trouble” receiving sync placements with Fox Sports, NBC, ESPN and TNT. The band spent most of 2017 on the road playing more than 70 shows with artists such as ZZ Ward, Switchfoot, NEEDTOBREATHE and more, all while finding time to write and record for their upcoming debut album in between tours.