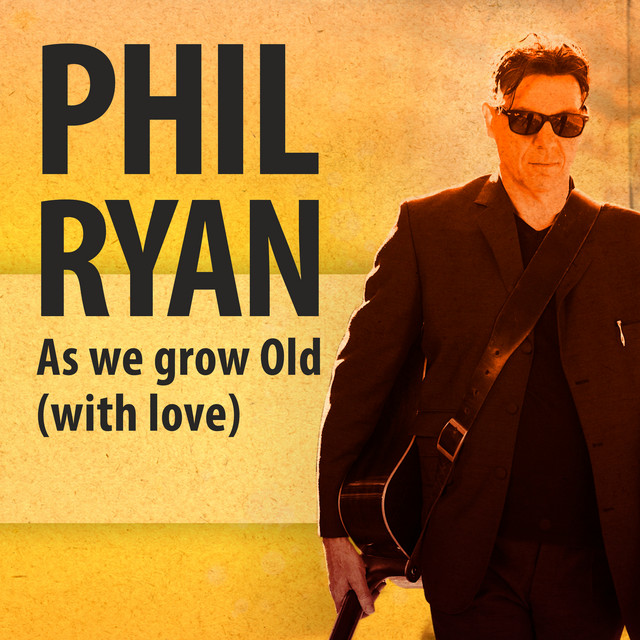 How do you describe a creative life? Well Phil Ryan ticks a lot of creative boxes. In some ways it’s almost impossible to believe he’s crammed in so much in the past thirty years. From session player to live artist touring the world. In 1992 he became lead singer for the iconic band The Animals headlining a historic concert in front of 100,000 people in Red Square Moscow. On leaving The Animals he returned to touring in the USA, Scandanavia and across Europe. As an acknowledged acoustic guitar master player continued his globetrotting life headlining major European Venues and Festivals including the world renowned Bardentreffen in Nuremberg. The major newspapers music critic (Nuremberger Nachrichten) saying “Phil Ryan is playing do not miss him”. His life and live performance achievements speak for themselves. Talk to his audiences across the world who across his career number in the many hundreds and hundreds of thousands and they all agree that he is a force of nature. An unmissable performer. Tall. Charismatic. World battered. He’s got a voice like honey across a razor blade and songs (some you’ll know) that will stop you in your tracks. Two quote sums him up. “This guy is a master of his craft. Captivating” (Music Maker) “His live performance of Hallelujah was like light from a dying star. He leaves others in the dust. I hope that makes Phil’s day” (The Guardian)