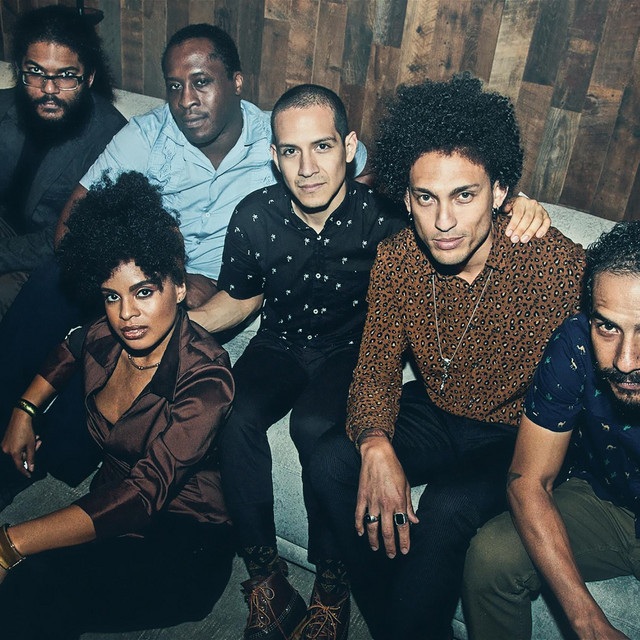 Founded in 2014 in Brooklyn, NY, DELSONIDO came together when two of its founding members Elkin Pautt and Ivan Garizábalo, Colombians hailing from Barranquilla, a city on the Caribbean Coast of the country, both with musical aspirations, wanted to blend in their musical influences along side the melting pot of sounds they were encountering in vibrant New York city music scene. Given the diverse musical backgrounds and styles of all of DELSONIDO's players, the bands sound is an eclectic blend, of Caribbean spirit, modern & edgy rock guitars with textures reminiscent of

U2’s The Edge, going on Rage against the Machine, Dance and Electronica beats with Urban, Punk attitude, blended with avant-garde and experimental Jazz making DELSONIDO music a refreshing and powerful combination. Their live performances are becoming legend and they are sure to be one of New York's bands to look out for.