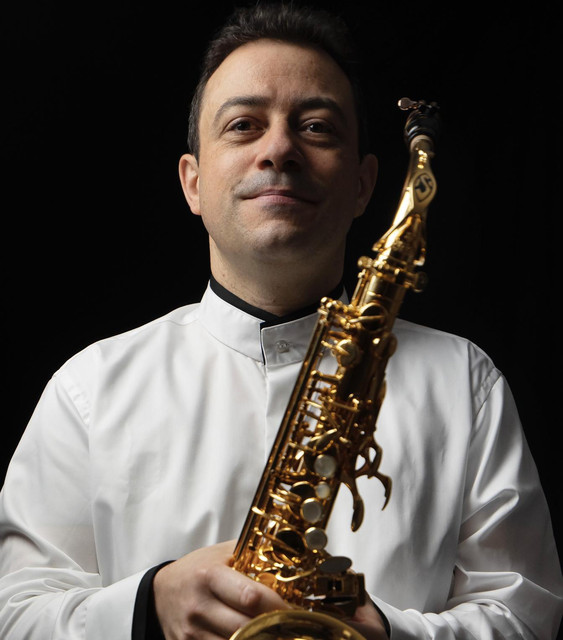 Jérôme Laran was born in 1978 and began the saxophone when he was 9 years old. He studied with Claude Delangle at the Conservatoire National Supérieur de Musique et de Danse de Paris, and graduated in 2002 with the highest honours. He has received numerous prizes and awards including the Cziffra Foundation and the prestigious "Révélation Classique" (classical discovery) prize from ADAMI in 2004   Jérôme Laran received the first prize at the International Saxophone Competition in Luxembourg (2000), and he also excelled in several international competitions.   Jérôme Laran has given numerous concerts and recitals in Europe, America and Asia in the most prestigious concert halls and international music festivals.