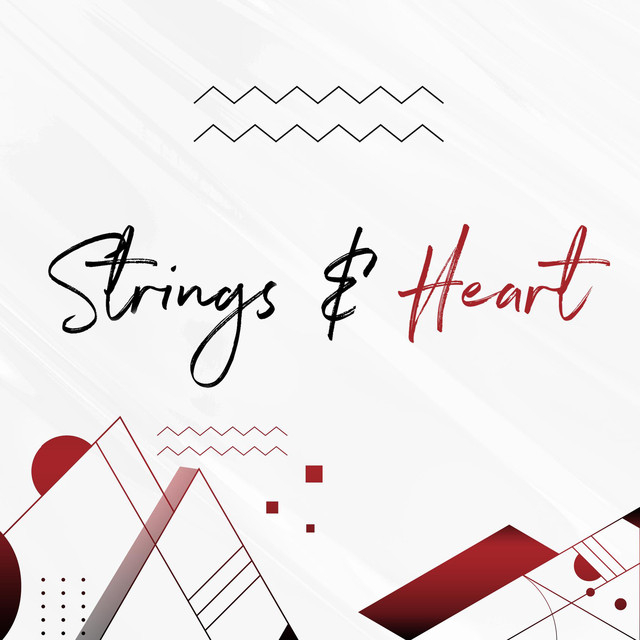 STRINGS & HEART is a band formed by Angelo Espinosa, along with his two brothers Michael and Eric Espinosa   Their first single ‘Your Love’ was released May 20th, 2019. And they now have 4 singles released along with 2 collaborations with Rojo.   Following the footsteps of their parents Emmanuel and Linda Espinosa ( lead singers

of a band called Rojo ), they look to accomplish a similar goal. But not a similar goal as in music style, lyrics, genre, or songs. But a similar goal to guide people’s hearts back to God, back to Jesus. To lead people to have burning unquenchable passion for Him. And to find Purpose.   STRINGS & HEART is based on having a relationship with Jesus Christ. "Following Jesus is not a religion like so many make it out to be. Following Jesus is about having a one on one relationship with him, it’s about him loving you and you loving him." Says Angelo, lead singer and guitarist of the band.