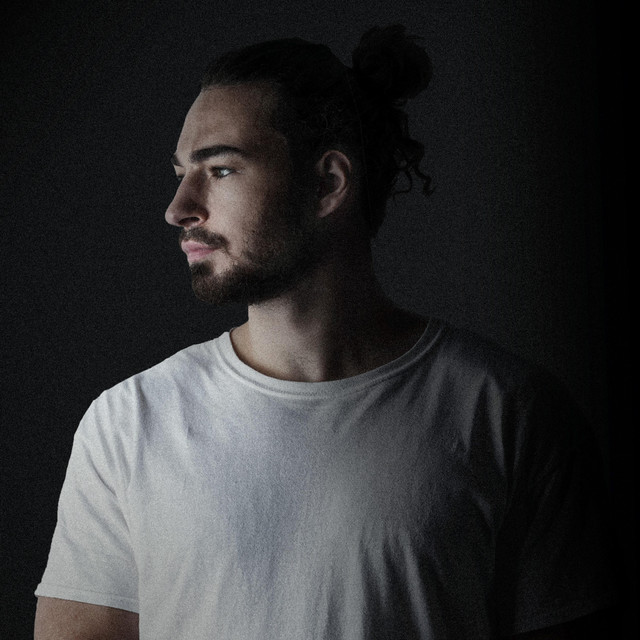 Gear up. It’s what fuels the Crankdat project to its very core and embodies what 22-year-old Christian Smith is inspiring others to do on a daily basis. In just a few years, the multi-faceted Ohio-based artist has amassed nearly a quarter of a billion total streams, toured 4 continents and has played hundreds of shows — more than a dozen of which reside in Las Vegas where he holds a Hakkasan Group residency. His originals and remixes dominate the festival circuit with heavy rinsing from Marshmello, DJ Snake, The Chainsmokers and many more. Beyond producing and DJing, though, Smith is a true creative. From designing his own artwork to animating and executing his own live show visuals, the Crankdat experience is coming from none other than the creator himself. He is the physical embodiment of what he preaches, having an independent mindset and self-starter mentality that encourages hard work, dedication and perseverance.