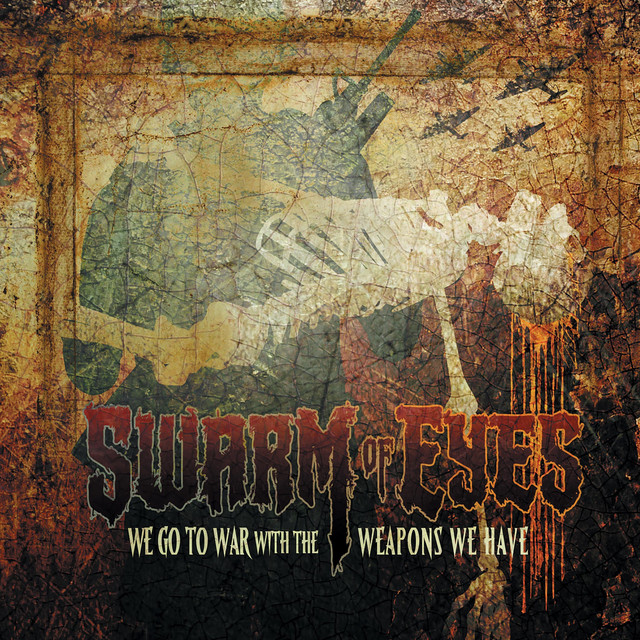 Swarm of Eyes eschews formulaic metal to create dark, angry soundscapes that travel from epic spires of doom metal to the desolate lowlands of power thrash. Lyrically, the band culls inspiration from personal turmoil and some of history’s grimmest events, underscoring the factors that go into “Designing the Dystopia” on a metaphorical level. Fueled by the soul-tearing riffs of guitarists Derrik Albertelli and George O’Connor and narrated by the rasping growls of lead vocalist Randy Carter, Swarm of Eyes became even heavier with the addition of bassist Jeff Grossman midway through production and even heavier yet with drummer Tommy Burke joining the band in August 2011.