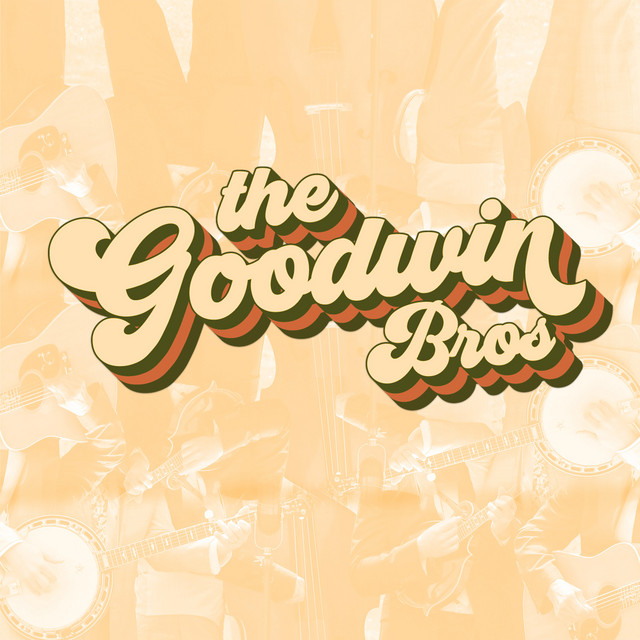 The nucleus of the band is Jonathan & William (Vocals, Guitar/Banjo & Mandolin) along with Kenneth (Chase) Bush on vocals. They have collectively assembled an all-star cast of musicians that accompany them on their new self-titled album, and in their live shows. The Brothers have found plenty of opportunities to challenge the notion of what bluegrass is. Despite releasing an album in a genre known to spark arguments over what counts as "authentic," The Goodwin Brothers seem far more concerned with realizing their own vision than hewing to hard-line conventions — like sticking to a strict repertoire of mostly traditional bluegrass songs and standards. The arrival of this project seems to speak all these languages at once:

unafraid to push the boundaries of its primary genre, and packing the musical chops to bring such an eclectic vision to life. That makes The Goodwin Brothers and their debut a critical point along a storied timeline, one whose innovations offer countless connections between the genre's origins and its future. We can only hope that this project, these harmonies, and this music hints at what they’ll be doing in the coming years. These boys will fit firmly within the ranks of Bluegrass & Americana music — however nebulous, layered and diverse that realm may be. They have only themselves to thank.