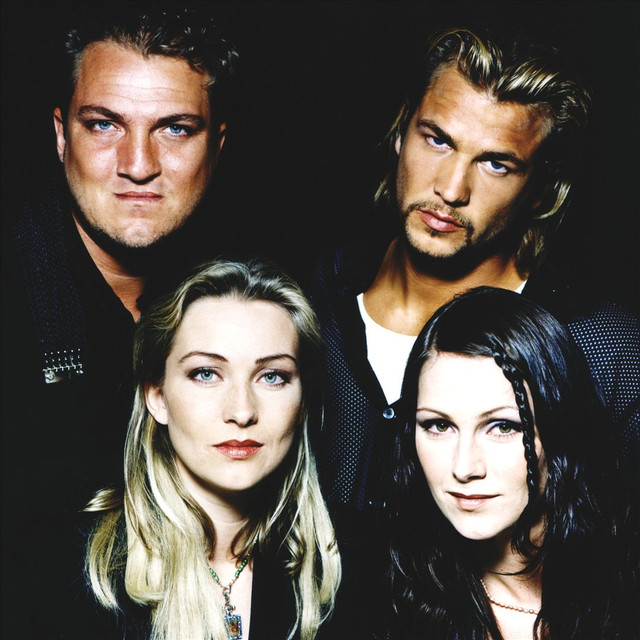 Featuring Ace of Base

Originally comprised of vocalists Jenny Berggren and Malin "Linn" Berggren, and Jonas "Joker" Berggren and Ulf "Buddah" Ekberg, the Swedish quartet Ace of Base became a phenomenally popular international act with their 1993 debut album, Happy Nation, in the U.S. released as The Sign, one of the highest-selling debuts of all time (+25.000.000 copies). Ace of Base's simple, melodic Euro-disco was equally popular on radio and in the clubs, earning the quartet three U.S. Top Ten singles -- All That She Wants, Don't Turn Around, and The Sign, which spent six weeks at number one. At the height of their popularity, they were the third most successful Swedish band after ABBA and Roxette. The second album, The Bridge, was released in the fall of 1995. It went platinum in its first six months of release. After a three-year-hiatus, the duo returned with the album Cruel Summer (titled Flowers in Europe) in 1998. The album Da Capo was the last studio album featuring the sisters Linn Berggren and Jenny Berggren.

Jonas Berggren and Ulf Ekberg carried on, hiring replacement vocalists Clara Hagman and Julia Williamson. The newly minted Ace.of.Base. only released one album, 2010's The Golden Ratio. 2014, remastered digital versions of the original group's four albums were released, as well as a compilation of demos and B-sides, Hidden Gems, in 2015.