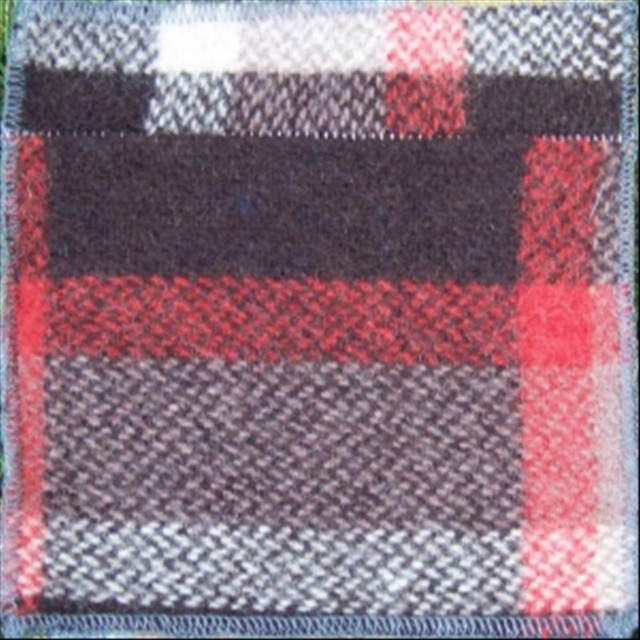 A fishing guide by profession and a lifelong resident of Lake Mary, near Natchez, in Wilkenson County, MS, Scott Dunbar was a part-time musician born the son of a former slave in 1904. Though by all accounts he had never traveled more than 100 miles from home, Dunbar was well-known in his corner of the state. Unlike most blues singers of his time, however, Dunbar played primarily for white audiences around Lake Mary, not the standard fish fries, picnic dances, rent parties, and juke joints where most other bluesmen plied their trade. Dunbar was self-taught, even built his first instrument (a guitar-like creation he played like a fiddle) out of bits of wire and a cigar box at age eight. His father bought him a proper guitar two years later. Fiddle player Old Lee Baker hired him for his first professional job, and from Baker and other older musicians, Dunbar acquired a large portion of his repertoire. The rest he got from records or made up himself. Though illiterate and therefore unable to read chord diagrams, or perhaps because of it, Dunbar's music remained raw and basic, though not at all amateur. Influences of Mississippi Fred McDowell, Skip James, and even Charley Patton can be heard in Dunbar's sound. Though a musician for over 50 years, he recorded only one album's worth of material, From Lake Mary for Ahura Mazda in 1972, taped in front of a small audience. The album was re-released by indie Fat Possum in 2000. Scott Dunbar died in 1994. ~ John Duffy, Rovi