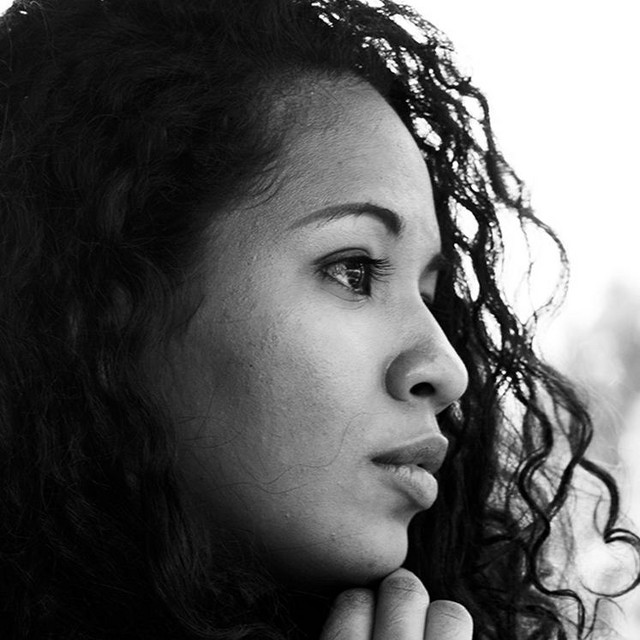 Eme Alfonso, Cuban singer-songwriter, uses her roots to combine them with electronic sounds, world percussion and Afro-Cuban legends. The American NPR and the British BBC identified her as “A promise of Latin music.” She won the Cubadisco Award (Cuban Music Awards) with her three albums “Señales”, “Eme” and Voy. Her third album has been produced by the Brazilian producer Alê Siqueira and presented at Womex 2019 and SXSW 2019. She has been part of important projects to promote the cultural diversity of Cuba like “Para Mestizar” sponsored by UNESCO. She is the Artistic Director of Havana World Music international festival, supported by the Cuban Ministry of Culture. Voy