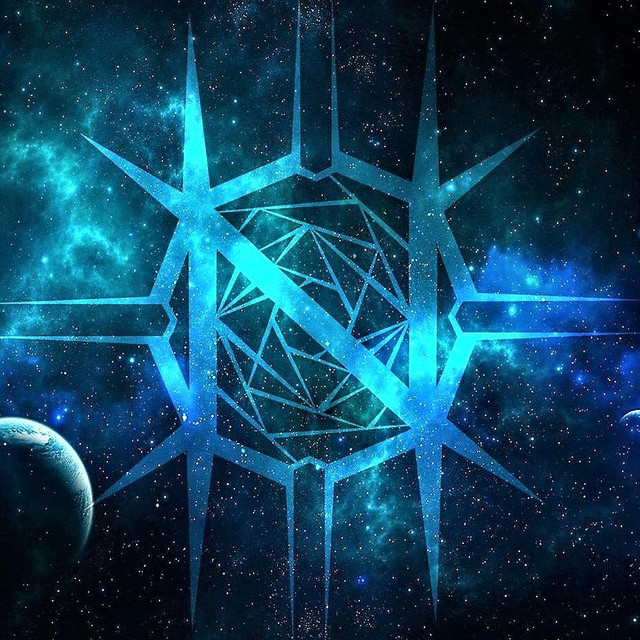 CONTACT: Normoria@normoria.com Welcome to Normoria! Normoria is an American/Swedish band located in Sweden whose seductive unique sound is a fusion of many elements: primarily dark electro and rock-Industrial. The music is a big blend of dark styles, amplified by Johan’s bass and Gustav’s guitar, as well as their charismatic singer Angel Moonshine’s versatile vocals. Normoria is a band that among writing about different topics, is characterized for standing up against discrimination, and for being an advocate to animal rights. While at the same time keeping the high energy electronic beats for the dance floor.  Their songs has appearances in many compilations around the world, and in the Deutsche Alternative Charts (DAC), The Native25 Charts, and the German Electronic WebCharts (GEWC). The band has been featured in popular German magazines like, Sonic Seducer Magazine and Orkus magazine. And the alternative music lovers from all over have expressed their appreciation and excitement at Normoria’s new brand of music. The band which is composed of American and Swedish friends was founded in 2016 by American lead vocalist and songwriter, Angel Moonshine. But it wasn’t until 2017 that all the members came together as a band. After having played several festivals in Sweden along with artist like Suicide Commando, Noisuf-X, and Freakangel,

on August 2020 the band released their 2nd EP titled, "VOYAGE". The music has a heavier sound, and it has been getting amazing reviews.