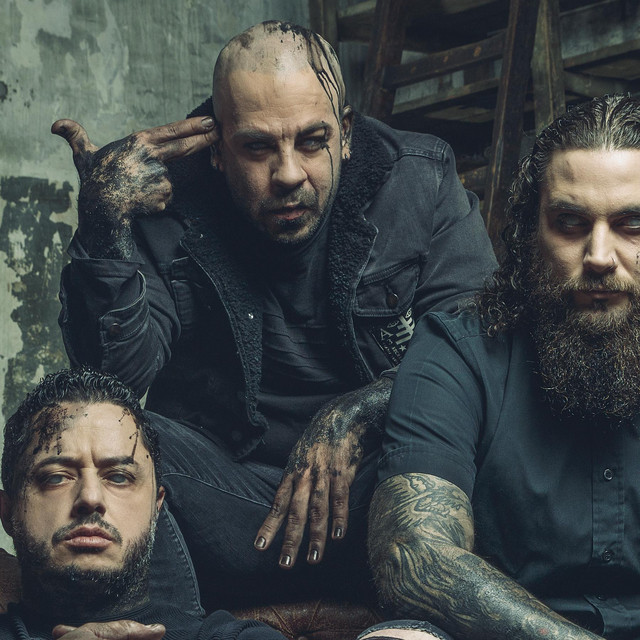 MorphiuM is a metal mainstream band from Spain, Girona founded in 2005. They have travelled half the globe presenting their attractive both musical and visual work , touring Mexico, China, Rusia, Europe… Playing along with referent bands in their musical genere. Morphium are one of the 10 bands with the most presence in big format festivals in Spain, an even more ambitious international projection is planned for 2021 with their new release. With their new album “The Fall”, the fourth in their career, will be published in March 2021. They will continue touring and reaffirming they are one of the bands with the biggest projection in the last years. Members: Alex Bace - Vocals James Lamb - Guitar Sergi Rivera - Bass Sebas Limongi - Drums Javi Delgado - Guitar Discography: - La Era de la Decadencia (2011 Kaiowas Records / Roadrunner Records) - Crónicas de Una Muerte Anunciada (2014 Avispa Music) - The Blackout (2016 Mass Records) - The Fall (2021 Art Gates Records)