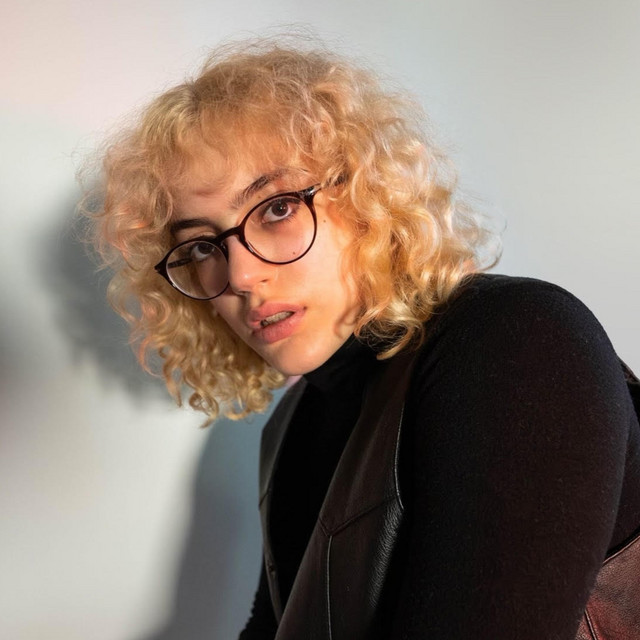 “I’m always writing,” says Simone. “It’s therapeutic for me, like a muscle I need to exercise every day.” Such devotion to craft helps explain the breakout 16-year-old star’s prolific output over the past year, as well as the remarkable growth showcased on her addictive new EP, Love Lessons. Written and recorded entirely during quarantine, the collection is a pure rush of dopamine fueled by raw, vulnerable performances and deep, insightful lyrics. Simone writes with a cinematic eye here, capturing the rough edges of modern relationships in vivid detail, and the EP’s arrangements are sonically rich to match, mixing radio-ready pop hooks with indie rock grit and singer/songwriter intimacy. The result is a collection that lands somewhere between Carly Rae Jepsen and Phoebe Bridgers, a buoyant, brilliant batch of earworms exploring the rise and fall of teenage romance in all its exhilarating, heartbreaking transience. Born and raised in New York City, Simone first fell in love with Broadway as a youngster. By the age of ten, she’d already appeared in a slew of musicals, and by the time she hit middle school, she was writing her own songs and performing regularly in bars and clubs all over the city. With a mix of mesmerizing performance clips and down-to-earth videos documenting daily life, she quickly went viral on TikTok, racking up millions of likes from fans around the world who could relate to both her unabashed ambition and dry, self-deprecating sense of humor.