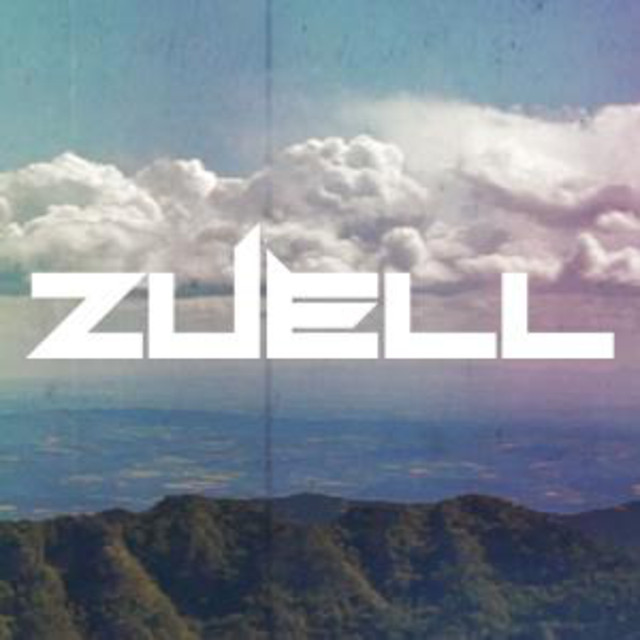 Atmospheric Catalan Indietronic trio formed in 1999 were one of the most representative bands of the Barcelona Underground Scene. 20 years later, Carlos Guinart aka CHECK ONE-BAELISH, Jesús Martínez and Esteve Puig aka MINOVA have reunited again to travel together through their dreamlike future sounds. They come back with the re-edition of the 15th Anniversary DAYDREAMING album that will include new remixes. Currently they are working on their new songs which will be released in 2020. - In 1999 they signed with SERIAL KILLER VINYL label, with whom they published their first maxi NEPTUNE. That same year, they played at SÓNAR. - In 2000 they recorded PRIMER CONTACTO. They worked remixing artists such as JOSE PADILLA from CAFÉ DEL MAR, FRANCESCO FARFA with Acidazzo remix that became a chart hit at BBC RADIO1. From then on, they made their mark as one of the most representative bands of Chill Out both on the national and international scene, including songs on famous labels such as VIRGIN RECORDS, MERCURY RECORDS or MADONNA's label, MAVERICK RECORDS. - In 2003 they released DAYDREAMING, an album that represented all the musical influences they had experienced together. Daydreaming had a great acceptance and again aroused the interest of SÓNAR, GROOVE PARADE. - In 2010 released their last LP FORGOTTEN CORNERS, a more Indie album where pop airs with electronic psychedelia stand out. - In 2014 record their last release PANDORA, an exclusive track for the CAFÉ DEL MAR label.