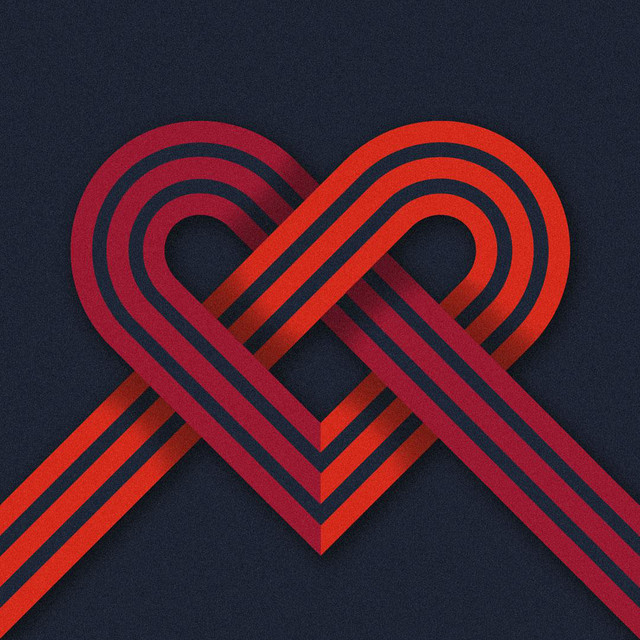 Their first notes were shrouded in cloud, a collection of bittersweet songs on hurricane days in towns to be blamed, which grew to define a place and time. Now, over 30 years since their debut album Raintown, Deacon Blue return with a collection of silver linings. City of Love sees the multi-million selling band deliver eleven brilliant new tracks tethered by a singular belief - that even in the corners of a town or a life where no light falls, hope can prevail. The new songs have gradually formed in the three years since their last album Believers, a response to the plight of the millions of souls forced to flee their homes in the desperate hope of finding peace in countries elsewhere. After a decade of sporadic gigs and compilation releases, the band’s 2012 return The Hipsters, was their first studio LP of entirely new songs since 2001’s Homesick. It was no nostalgia project. These were tunes on which a band rediscovered themselves, and whose fans followed. The album’s critical success fuelled a creative resurgence which returned them not only to mainstream radio playlists, but also venues like London’s Royal Albert Hall, Liverpool Echo Arena and Glasgow SSE Hydro, befitting the stature of a chart-topping legacy boasting 7 million album sales, two number one albums and 14 hit singles.