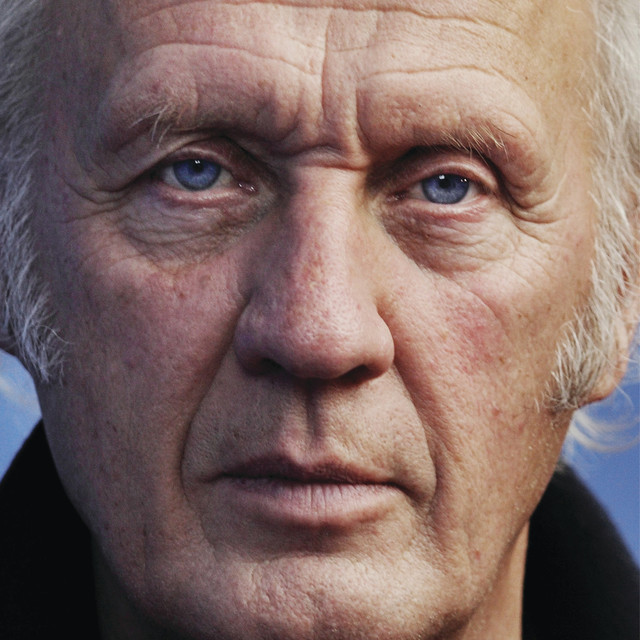 Dutch singer/songwriter, actor, and writer Herman van Veen is most widely recognized as the creator of the cartoon Alfred J. Kwak. Based on van Veen's 1979 book about a duck named Alfred Jodocus Kwak and a subsequent stage production, Alfred J. Kwak is a children's cartoon that became known for its often serious, mature themes that touched on politics and death. Born in Utrecht, Netherlands, in 1945, van Veen was a creative child and, despite his working-class roots, eventually studied violin and voice at the Utrecht Conservatory. He published a book of verses in 1969 and was largely known during the '70s as a cabaret-style stage performer who mixed satiric theater and music. A political activist and well-known personality in Europe, van Veen has served as a member of UNICEF and formed various organizations in support of children's rights. ~ Matt Collar, Rovi