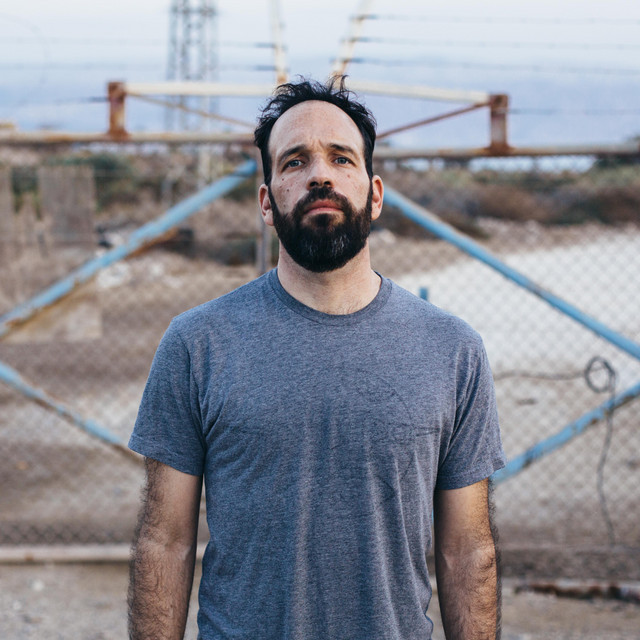 Jerusalem indie rock from Adam Lee Rosenfeld. The latest album, Now is Golden, is a meditation on the value of work, the purpose of art, and the meaning of life in the gig economy. Produced with the help of Justin Pizzoferrato (Dinosaur Jr., Sebadoh, Pixies) and Morphlexis. Mastered by Kramer (Galaxie 500, Low, Danielson). “…a sonic masterpiece…” - Indie Vision Music “Har Adonai casts positivities for the following and invitation for all for ascribe.” - Comeherefloyd “Har Adonai” is Hebrew for “Mountain of the Lord”. It’s a reference both to Mount Zion, which stands across the valley from Adam’s home in Jerusalem, and to the concept of holiness. Har Adonai was formerly know as The Pit That Became A Tower. If you want to know more of what Adam is about, he goes deep in Episode 135 of the Wandering Wolf podcast with brothers Yoni Wolf and Josiah Wolf of the band WHY? Make a joyful noise. 📷 @samrbrts