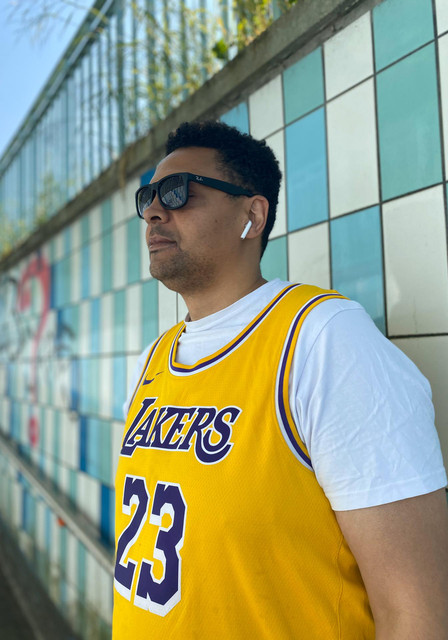 This Bedford native is no stranger to being involved in music. From releasing music in the 2000’s as part of a Rap Collective in his hometown to hosting a Rap Radio Show in the 2010’s, Tizz has decided to return to his MC roots in the 2020’s with a new EP entitled “The Skip”.   Produced entirely by his elusive production partner Slater, The Skip chronicles Tizz’s recent past with intricate and thought evoking lyrics over unique, cutting edge, atmospheric beats.   As well as recording music Tizz is also a DJ and a writer. He performs at parties and club nights whilst also writing a blog detailing his involvement in music.   Away from music he is a family man who lives in Surrey with 2 kids and a long term partner.