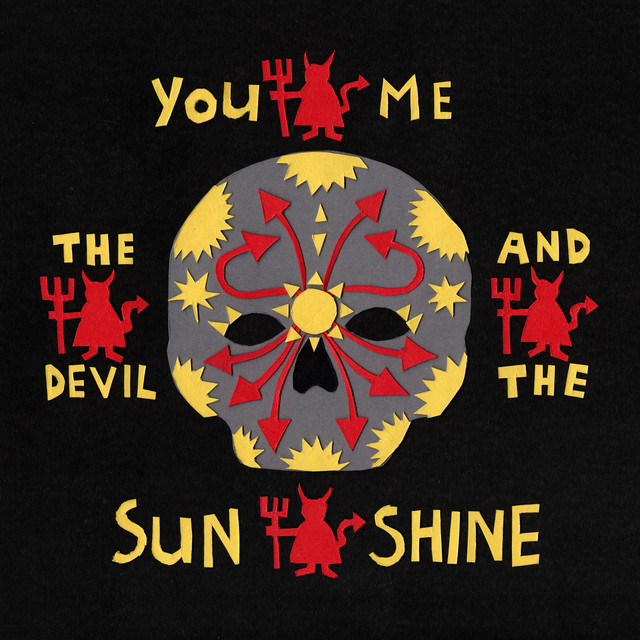 New Damn Vandals single ‘Into The Light Of Love’ out now. The follow-up single to ‘They Won’t Be Happy Till They Blow Up The Moon’ — as featured on Shaun Keaveny’s BBC Radio 6 Music show. “It’s good innit! A bit of War Pigs, a bit of Jim Jones Revue … Listen to it!” Shaun Keaveny. Damn Vandals’ third album ‘You Me The Devil And The Sunshine’ will be released later in 2020. The new album was recorded live and produced by Julian Simmons who was also behind desk for band’s debut LP ‘Done For Desire’ and follow-up ’Rocket Out Of London’ – which was an Artrocker Magazine ‘Album of the Month‘ “What rock music should sound like” 5/5. “It’s difficult not to get caught up in Damn Vandals’ punked-up stoner rock … a forceful identity that’s held together by adrenaline and determination.” Classic Rock Magazine “One of the most exciting bands I’ve seen this year … absolutely superb, so much energy on stage, a proper rock ‘n’ roll band.” Chris Hawkins, BBC 6Music “Each song is pure gold” 10/10 MSN Music “They don’t make songs as good as this anymore … absolutely massively brilliant … Damn Vandals, they are AMAZING!” Shaun Keaveny “An Introducing classic.” Tom Robinson, BBC 6Music