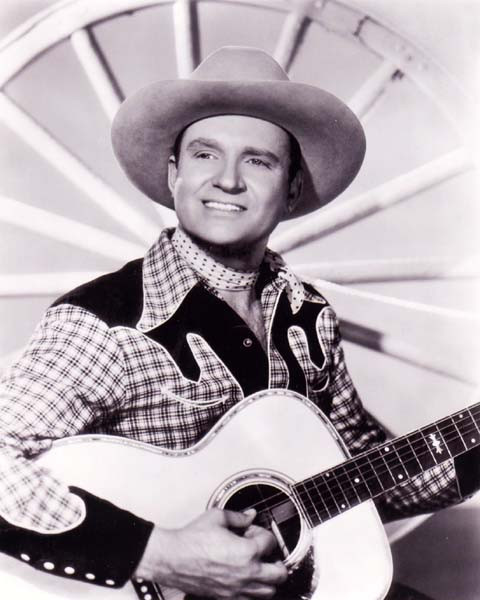 That same year, he cut "(Ghost) Riders in the Sky," a number by a former forest ranger named Stan Jones, which became both a country and pop music standard, cut by everyone from Vaughan Monroe to Johnny Cash. By the mid-'50s, Autry's career had slowed. Rock & roll and R&B were attracting younger listeners, and a new generation of country music stars, heralded by Johnny Cash and Marty Robbins, was beginning to attract serious sales. Autry, then in his forties, still had his audience, but he gradually receded from the limelight to attend to his burgeoning business interests. He died October 2, 1998. ~ Bruce Eder, Rovi