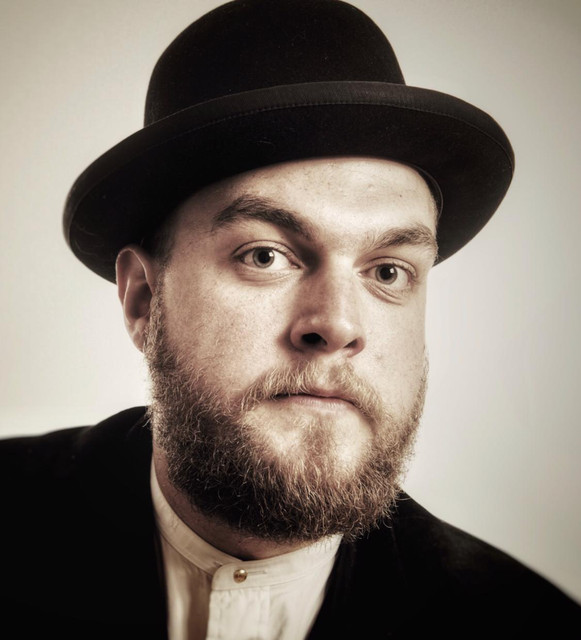 Baron Goodlove is a Hertfordshire-based singer-songwriter raised on Blues, Soul and Jazz records by his family. He found his teens dominated by more modern rock and pop music, but continued to revisit the vintage music of his childhood. Baron Goodlove brings these sounds together in his unique brand of Grunge-Soul.   Originally performing solo, Baron Goodlove soon realised that, like his heroes, he needed a backing band and formed The Dreadful Noise.   April 2020 sees Baron Goodlove & The Dreadful Noise release the brand new single Don’t Forget Me, a follow-up to the EP Come What May, which received radio play from BBC Introducing, BBC Three Counties and led to a live session for Whispering Bob Harris’s Under the Apple Tree Sessions. Baron Goodlove is also a Sofar Sounds favourite and regularly gigs all over the South-East and beyond. Particular highlights include three consecutive years on the mainstage at Hertfordshire’s prestigious Standon Calling festival and a slot at Bearded Theory’s Spring Gathering festival in the midlands.   Baron Goodlove & the Dreadful Noise take the flair, feeling and flawless groove of Blues history’s greatest bands and mix them with thought-provoking lyrics and modern musicality. It’s soulful, powerful and original – a new sound in the old mold.   “A songwriter with real talent and creativity…” – trisickle.com   “Lush, subversive and with a slow-burning class… …a little different to a lot of what’s in the mainstream at the moment…” – musiccrowns.org