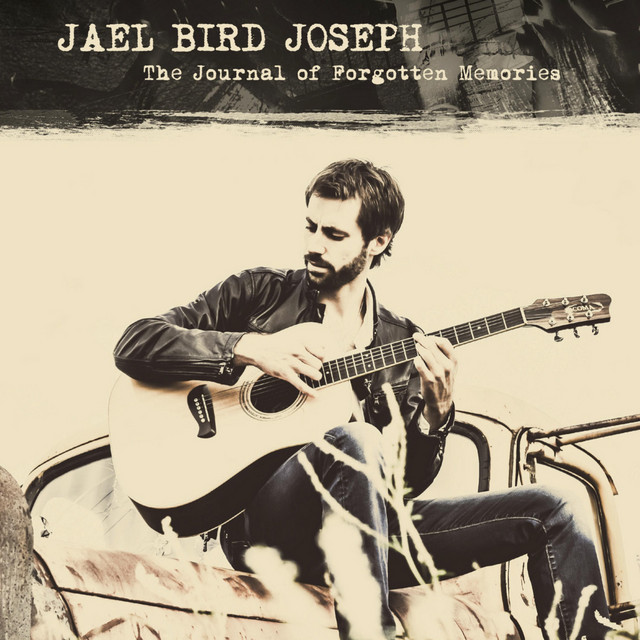 One voice, ten fingers, one guitar. That is all Jael Bird Joseph needs to create a unique, new and totally inspiring sound that touches one's heart deep within. His melodic music leaves none indifferent with it's folk flavour and easy listen, yet highly original, songs. His sound is unique to the point that people have yet to find a comparable artist. Heartfelt lyrics taken from the songwriter's personal life story make up songs that take you straight into his very personal world. It is said that one finds comfort in this music, a true balm for the soul, and that one leaves JBJ concerts enlightened. ____________________ Following a series of moves with his family in different parts of North America, Jael Bird Joseph picks up an old guitar lying around at home and starts to play to fight off the loneliness. Music becomes a refuge and a hiding place, offering solace, his songs becoming a journal of intimate personal tales. His 4th album, The Journal of Forgotten Memories was released on Nov 7th 2016. It speaks mostly of his tumultuous love life since leaving his wife in 2008.