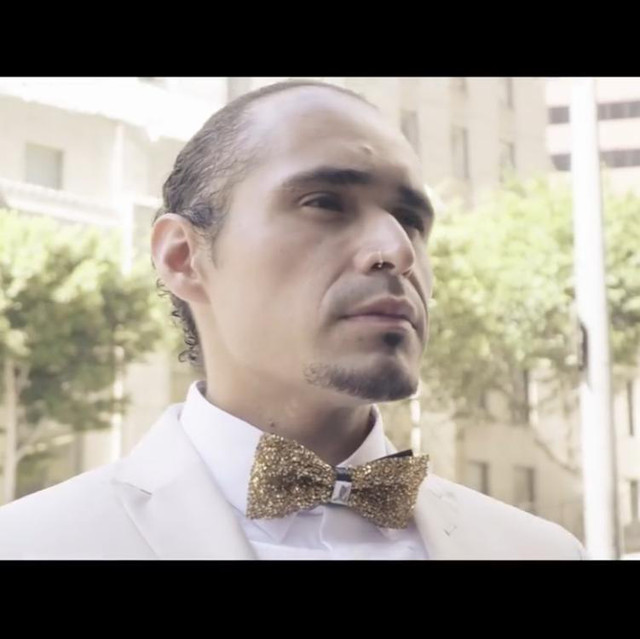 Teday, born David Anthony, is a recording artist, singer-songwriter, producer and musician from Los Angeles, CA. Teday borrows from a medley of musical influences and genres to create his unique sound. Inner city bred, originally from Lynwood, CA, Teday also borrows from the harsh realities of a haphazard upbringing. Surrounded by domestic violence, drugs and gangs; his music now serves as the resolution to the conflict that embodies his soul.   Much of Teday's writings are pensive in nature as he draws inspiration from a plethora of adverse experiences. His reflective and introspective personality dates back to his childhood. Raised initially by his mom (a victim of domestic violence), he was separated from her due to her battle with heroine addiction. He spent much of his childhood and teenage years trying to come to terms with the woes of losing his parents.   Teday began his journey as a recording artist in the summer of 2014. After completing his first year of work as a Registered Nurse, he unintentionally found himself composing guitar work for a producer he met while working at UCLA. He became infatuated with the creative process and as a result, was compelled to move to Hollywood. With no real experience, he jumped head first into producing & recording his own music.   Teday has released his debut self-titled EP, along with the official music video for the single "Excerpt." You can catch it now on his YouTube channel: Teday Music. https://youtu.be/fmFfqF3VzwI