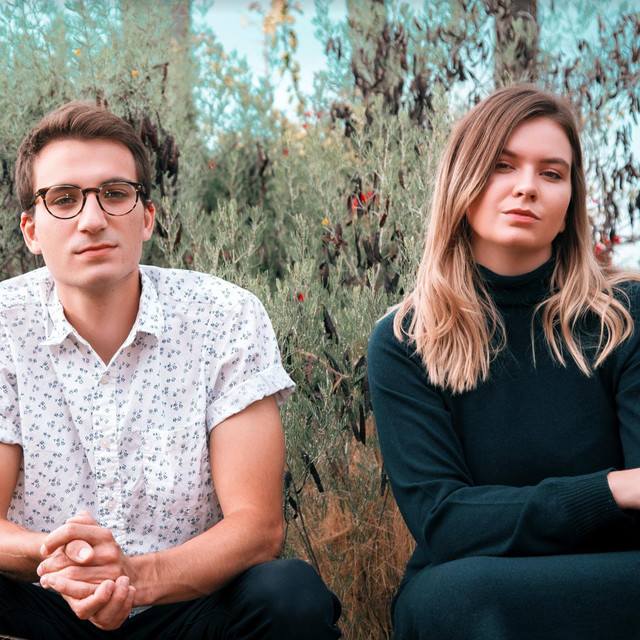 Jeremy Rompala and Jessica Flamand met as teenagers in New York City. Both born in the Tri-State area the pair found each other in the singer-songwriter scene in the West Village. At the time Jeremy was enrolled in City College's biology department, and Jessica was taking design classes at the International Center of Photography and the New School. Both writing and playing music since they were children, Jeremy is influenced by the groups he grew up listening to his parents play: The Beatles, Bob Dylan, The Stones. He was a founding member and guitarist of the band Against The Current participating in their cover videos which have racked up millions of views on YouTube. Like Jeremy, Jessica received piano and guitar lessons in her youth. The pieces clicked into place when she began putting the poems she'd written for years over folky open tunings . Some of these songs would go on to become an EP she released at 17 years old entitled "The Lost Years." Sonically the duo's style is marked by an elegant simplicity and dark sweetness. After making a move to the West Coast in 2019 the pair, now both 23 years old, are fully keyed into their abilities. Rompala's virtuosic ear for harmonies, Flamand's evocative vocals, and their combined strengths of lyrical and melodic songwriting the pair write and record dozens of songs a month. Their debut EP "Out On The Line" will be released this fall.