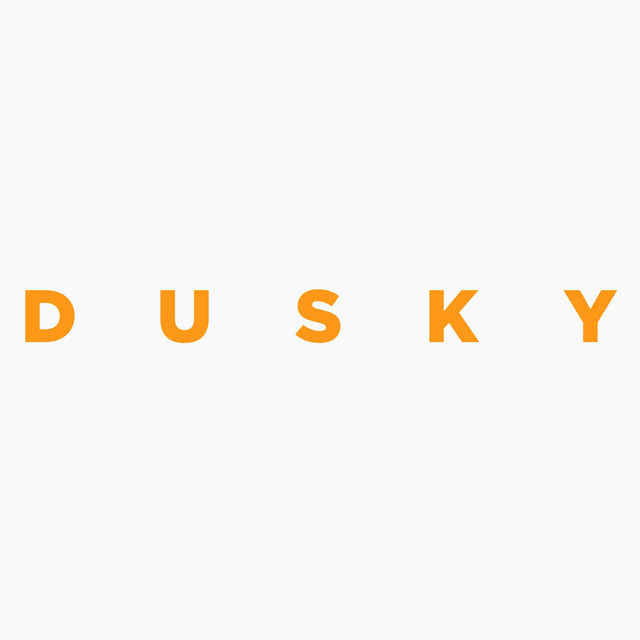 London house duo Dusky rode the early 2010s house revival to success, eventually signing a major-label deal. Growing up with the pirate radio sounds of happy hardcore, U.K. garage, jungle, and drum'n'bass, Nick Harriman and Alfie Granger-Howell met in the sixth form, bonding over a shared love of electronic music-making and DJ'ing. After many years of practice and experimentation, they initially started releasing music in 2009, putting out funky, tribal, deep house under the name Solarity. They soon began a profitable association with Above & Beyond's Anjunadeep label, through which they released a slew of singles over the next couple of years, gradually going in a trancier, techier direction that gained them a host of appreciative fans. In 2011, they launched the Dusky alias with the full-length album Stick by This, also on Anjunadeep. Slick and intricately crafted, it was a major progression for the duo and saw them finally exploring a sound that was truly their own, influenced as much by the soul, classical, and jazz they had always liked as by any electronic dance music style. The sound was still rooted in deep house, but now shades of their formative influences reared their heads. They got a big boost when Pete Tong named Stick by This his album of the year, but really broke out to a wider audience in 2012 when dubstep kingpin Loefah played their single "Flo Jam" on his Rinse FM show. Further singles followed on the likes of Aus Music, and they had another big breakthrough in 2013 when one of these, "Careless," topped the influential Beatport Top 100 chart for three weeks. In 2014, they launched their own label, 17 Steps. Constant gigging and a steady stream of singles gradually increased their profile until in 2016 they signed a major-label deal with Polydor. The singles "Ingrid Is a Hybrid" and the Wiley-featuring "Sort It Out Sharon" were featured on their feverishly anticipated major-label debut album Outer, which incorporated techno and prog-house influences. ~ John D. Buchanan, Rovi