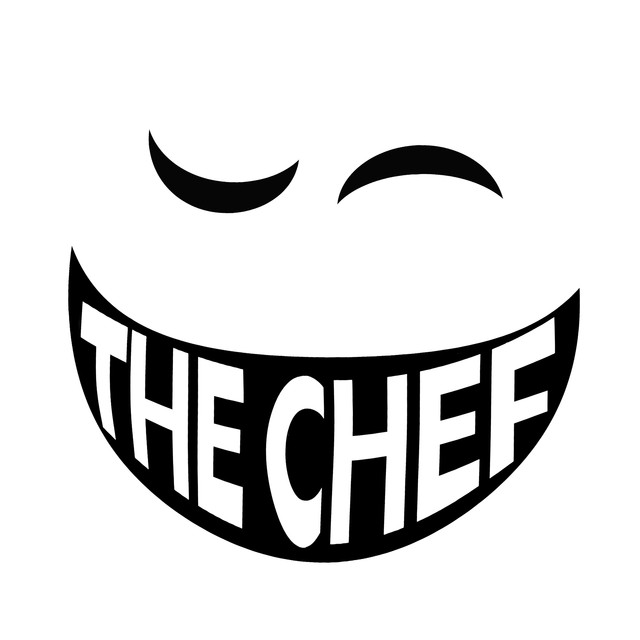 THE CHEF likes doing new uncomfortable things - his goal is to constantly remind himself to move out of the comfort zone and to expand in life - whatever that may be - with the goal to inspire others to do that too His music navigates between techno Electronic, Rock and Pop Music. It is genuinely influenced by his upbringing conditioned with pop, punk and rock music from artists like Green Day, Linkin Park, Evanescence, Nirvana and also the later-coming influence of electronic music and techno directed by some artists such as Deadmau5, Eric Prydz, Adam Beyer - and the cinematic tension building inspired to music from Sons of Pytagoras and Hans Zimmer.