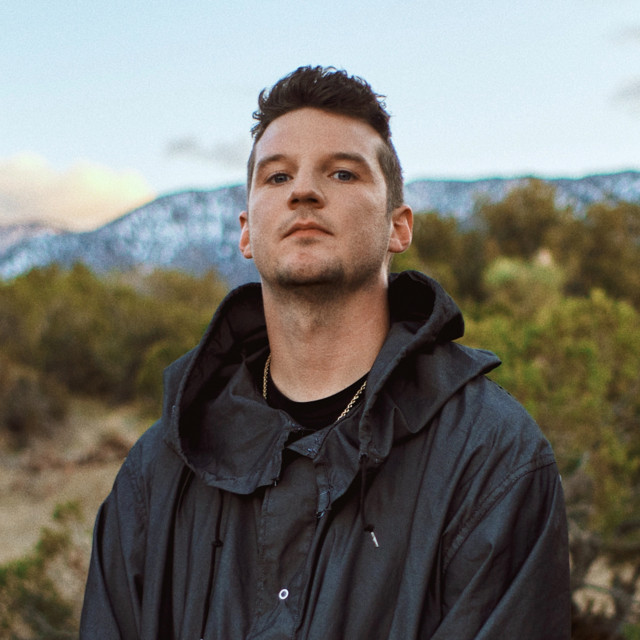 Witt Lowry, may have graduated with a degree in graphic design, but it wasn't until he decided to rap for a career that he found his true passion. With gritty, urgent, and powerfully confessional rhymes, Lowry breathlessly raps cutting lines aimed at spreading hope to his fans, therapy for himself, and a little bit of boasting for good measure. He is known for working on a song until he believes it is perfect, always striving to create quality masterpieces. Witt’s dedication to perfection, high energy, and honest brand of music has amassed a battalion of fans over multiple countries and continents, who are dedicated to spreading his music to anyone that will listen. After a few mixtapes, Witt's project, "I Could Not Plan This" released September 2017 and hit the #1 spot on iTunes Hip Hop in all major markets around the world, as well as hitting the Billboard Top 200, Heatseekers, Independent Albums, Digital Albums & Top Album Sales Charts. He then completed a headlining, 34 date US tour and a 13 date international tour in late 2017 into early 2018. In 2019 Witt released his album “Nevers Road” where he reached #1 on Billboard’s R&B/Hip-hop Album Sales Chart as well as #1 on Billboard’s Rap Album Sales Chart. He coupled that with a 17 date international tour, a 31 date US tour, and some major festivals like Lollapalooza during the summer of 2019. In 2020 Witt has begun working on his next project, his most passionate one yet! #TEAMWITT