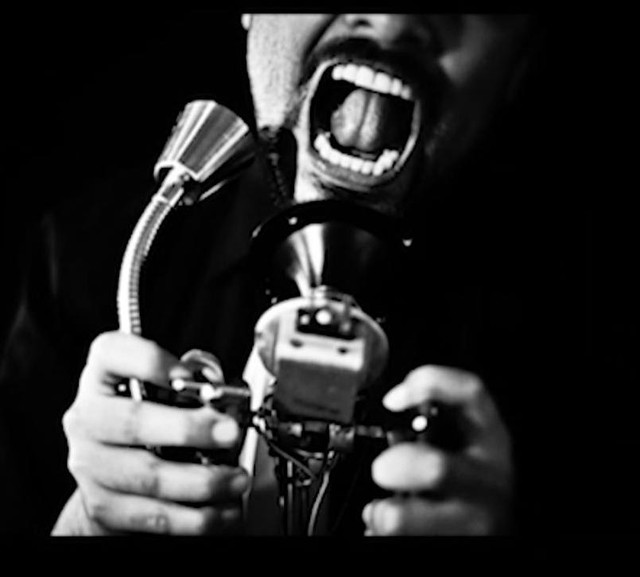 The Belief Experiment is a grungy power-trio based in Vancouver, BC. The band represents a confluence of two music scenes - with Bacchus Barua (Vocals/Guitars) adding the sound of New Delhi's underground circuit to Cameron (Drums) and Steven's (Bass) Vancouver pedigree. With songs ranging from acoustic ballads, to filthy punk anthems, and pop-infused melodies layered over odd time signatures, the band has taken its deliberately raw sound to venues across British Columbia, Canada. Their most recent single "Millennial Scream" is a cheeky grunge-tinged take on the"Millennial Whoop" melodic hook that took over pop music over the last decade.The band first embarked on recording in late 2014, and after a series of experiments in studios across the city settled on a more DIY approach to produce its debut album YVR – released on January 27, 2017. The album is a full-length effort featuring 9 songs that range from the acoustically-tinged “Care(less)”, to the politically-charged nasty chaos of the song “Bullshit”, and anthemic (if despair-filled) choruses of Somebody (Get Me A Life!). The video for the first single off the album "The Walls Inside My Head" was directed by Dave Benedict (bass guitarist for Default, and founder of Square Egg Visions). Inspired by the classic “A Clockwork Orange”, the video has been summed up quite simply as being "full of violence, milk, and grungy goodness" [Vancity Rockers] and chosen as Video Of The Week by the Bad Vibes Radio podcast.