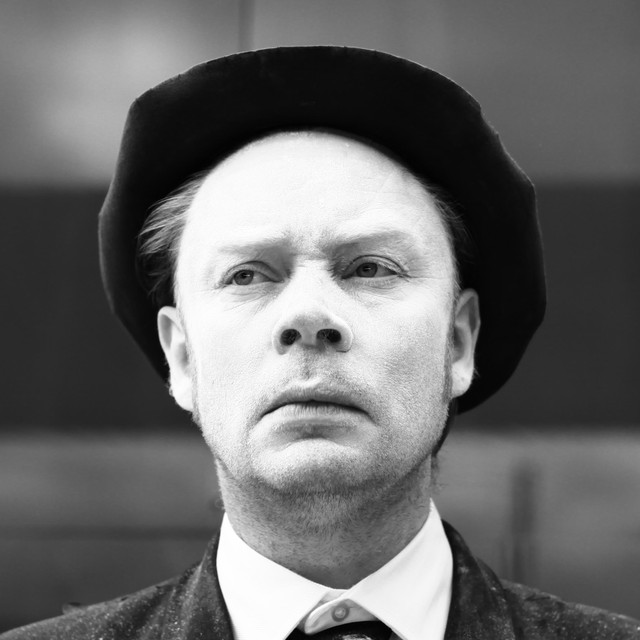 Artist Laureate of New Zealand 2015, three times winner of the NZ Country Music Song of the Year Award, awarded NZ Country Music Album Of The Year, finalist for the coveted NZ Apra Silver Scroll Award, and Winner of One Man Band Competition in Zurich. His seminal influence and work with Marlon Williams on their “Sad But True” series aswell as his visionary production on Tami Neilson’s breakthrough album “Dynamite”

have also earned him great praise from the media and huge respect amongst his peers. Initially inspired by the songs of Hank Williams and the Birthday Party, and the performance styles of Buster Keaton, Delaney synthesizes this into his own persona. A wry sense of humour, some theatre of unease breathe life and space into the niche he has carved out for himself, winning him critical acclaim across the world for his original take on things. The guitar and harmonica, a small battered suitcase, props for the magic show, looping sounds to achieve the full drive of a juke band. Howlin Wolf meets Suicide. Reverbed vocals and the slap back beats he builds with his Ghost Orchestra capture the sound of Chicago’s Chess Records.