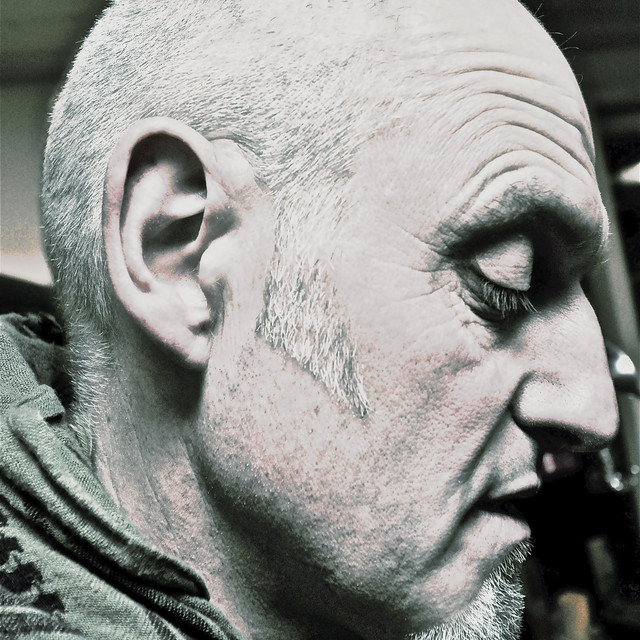 I formed, played and composed songs in a number of North East bands through the late 70’s to the mid 80’s, playing in clubs and pubs across the region and in London. In the late 90’s and early 00’s I played in a retro punk band, playing clubs, pubs and festivals across NE England. Around 2000 I started to produce and record my own music, which in 2013 culminated in the release of my album ‘Corruption’ on-line through CD baby. A new album 'Leibe Hata Stultitia' is currently in production and will be released in May 2021.

I have also written two children’s musicals, which were performed in primary schools in N E England.