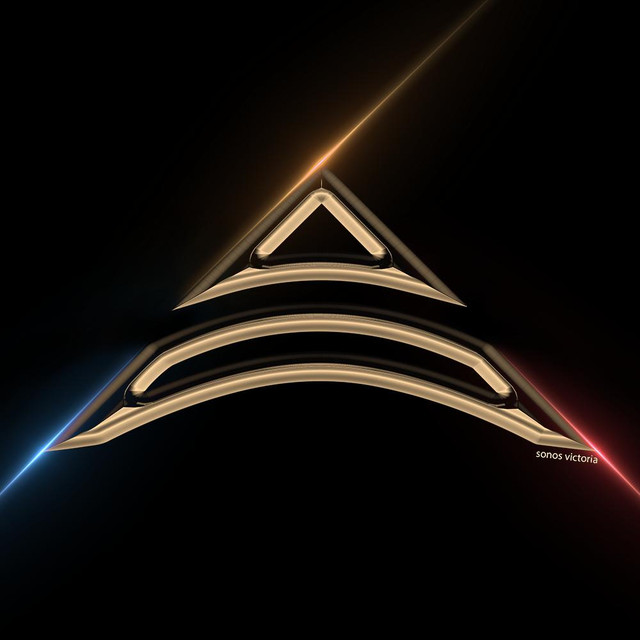 Andreg is a Romanian producer and remixer of Electronic Dance Music. An enthusiast in sound design and with a big passion for music, he starts to develop his own style back in 2007. In 2011, together with Cristi Toporan, a friend and also a Romanian EDM producer, they founded Progressers. Under this name they released tracks like Tears of Joy which was voted "Track of the Week" on Global Dj Broadcast with Markus Schulz , the remix for the track Yasmine by Ari Kyle, which was also played by Paul Oakenfold on his radio show Planet Perfecto and also The Dawn the Official Soundtrack of Fusion Festival 2012 (Sibiu, RO). In the beginning of 2013 the pair start working on separate projects and marks the end of Progressers. In 2015, Andreg starts his solo project and he is making two remixes, Romanian Dream and The Call, tracks originally created by Devas. The most recent tracks by Andreg are Black Smith, Skandinavija and Weather Song. For more visit https://www.andregmusic.com/