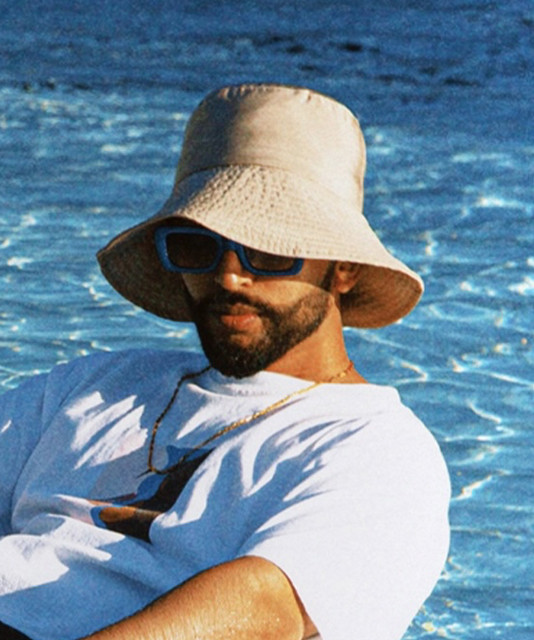 Qazal Jaffri AKA Qaz is an independent rapper and songwriter based in Oslo, Norway and has been releasing music continuously since summer of 2018. The artist has performed on multiple events and venues - such as Rockefeller in Oslo during Emergenza Festival 2019 as a finalist participant, where previously other Norwegian artists like Nico & Vinz have participated and won.  During the year of 2021 Qaz has released “Fjernsynt” and “Kanskje Vi”, both of the songs have been well received by the public. “Kanskje Vi” was playlisted by Spotify on ”New Music Friday”, and both of the songs have been playlisted by NRK on “Urørt Anbefaler 2021”.