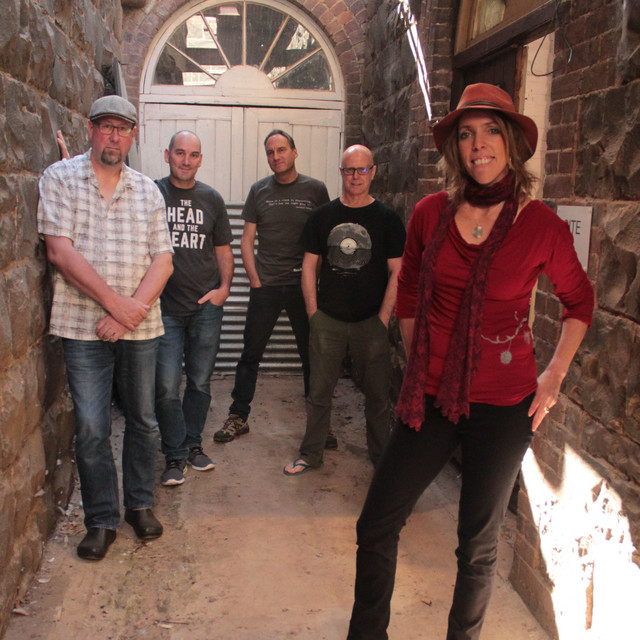 Since joining forces in 2007 the story of Blue Windows is one of growth, energised by the chemistry that comes from over a decade of friendship and music comradery. Hailing from the Surf Coast and Melbourne, their quirky themes and perspectives are wrapped up in catchy, intimate and warm melodies, and will stick with you for quite some time. They released their second album Borders, and with most of the band members writing, an amusing collection of songs have been recorded often using their personal experiences as a source of inspiration. With roots in the UK, Netherlands and Australia and a broad appreciation of music genres, they combine Folky fun and heart-warming tunes, spiced up with a dash of country, bluesy and jazzy tones.