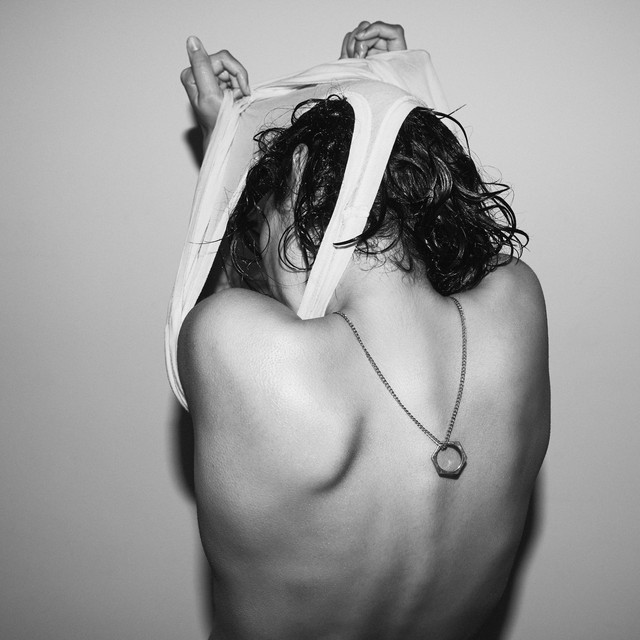 Soldout and their melancholic and dark pop music. An unapologetic soundtrack that takes you to the extremes for an everlasting dance, down into the depths of the night and up to the first lights of dawn. Dancing until Forever… Everything goes two by two: Charlotte and David, women and men, machines and instruments, analogic and organic, love songs and breakup songs, pop and electronics, with sounds from the past but deprived of any nostalgia. Soldout have been releasing records since 2004, their sound is defined as a signature blend of pop and new wave with electronic beats, catchy melodies and rocky riffs. They have toured many countries of the world, the intensity of their live acts leaves no one indifferent. They also wrote the soundtrack of feature film PuppyLove (2014) and won the award of "best original score" at the Magritte Awards.