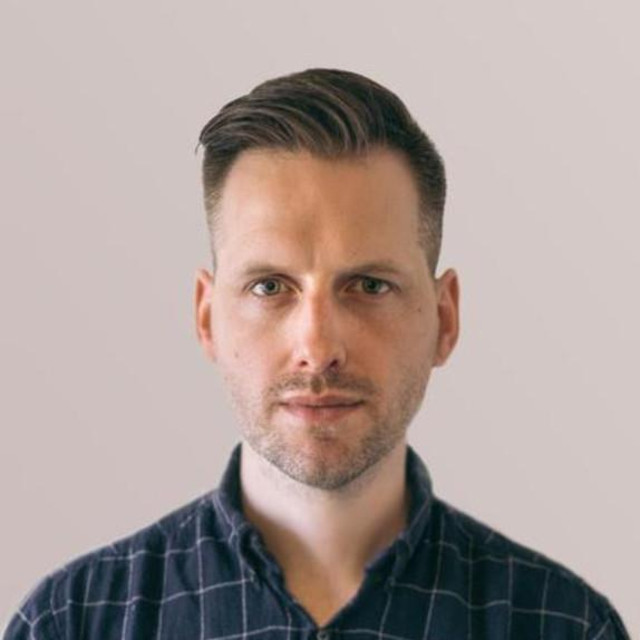 Acclaimed Irish troubadour Ross Breen developed a finesse for songwriting growing up in Leixlip, County Kildare. The multi-instrumentalist’s illustrative lyricism and soulful, lilting voice has earned him comparisons to artists like Tom Waits,

Harry Nilsson, Glen Hansard and Ben Howard, while his latest cut Some Other Time, Maybe showcases a new direction more in the mould of Serge Gainsbourg, Air, Father John Misty, John Grant, Rufus Wainwright and Villagers. "totally unique"... "a true performer" – Hot Press With a songbook of impressive tracks such as Heather in December, When I Met The Devil, Idyllic Valley and Monet garnering extensive airplay in his native Ireland, the versatile performer’s fanbase grows with each new release. Ross has previously linked up with organisations like Peter McVerry Trust and Irish Deaf Society to collaborate on some accomplished video projects, while he continues to work on an ambitious double-album project titled ‘Burra Din: A Christmas Record’. Scheduled for a full release in 2021, the record was preceded by two of its tracks in December 2020. Merry Christmas at First Light (Mrry Xmas @ 1st Lght) sees Breen in strident, confident form, delivering a song very much of our time with a fresh, expansive sound comparable to Arcade Fire, LCD Soundsystem and The Flaming Lips. The song is complimented with a version of Christmas in Prison, which Ross recorded in tribute to one of his heroes, the late great John Prine.